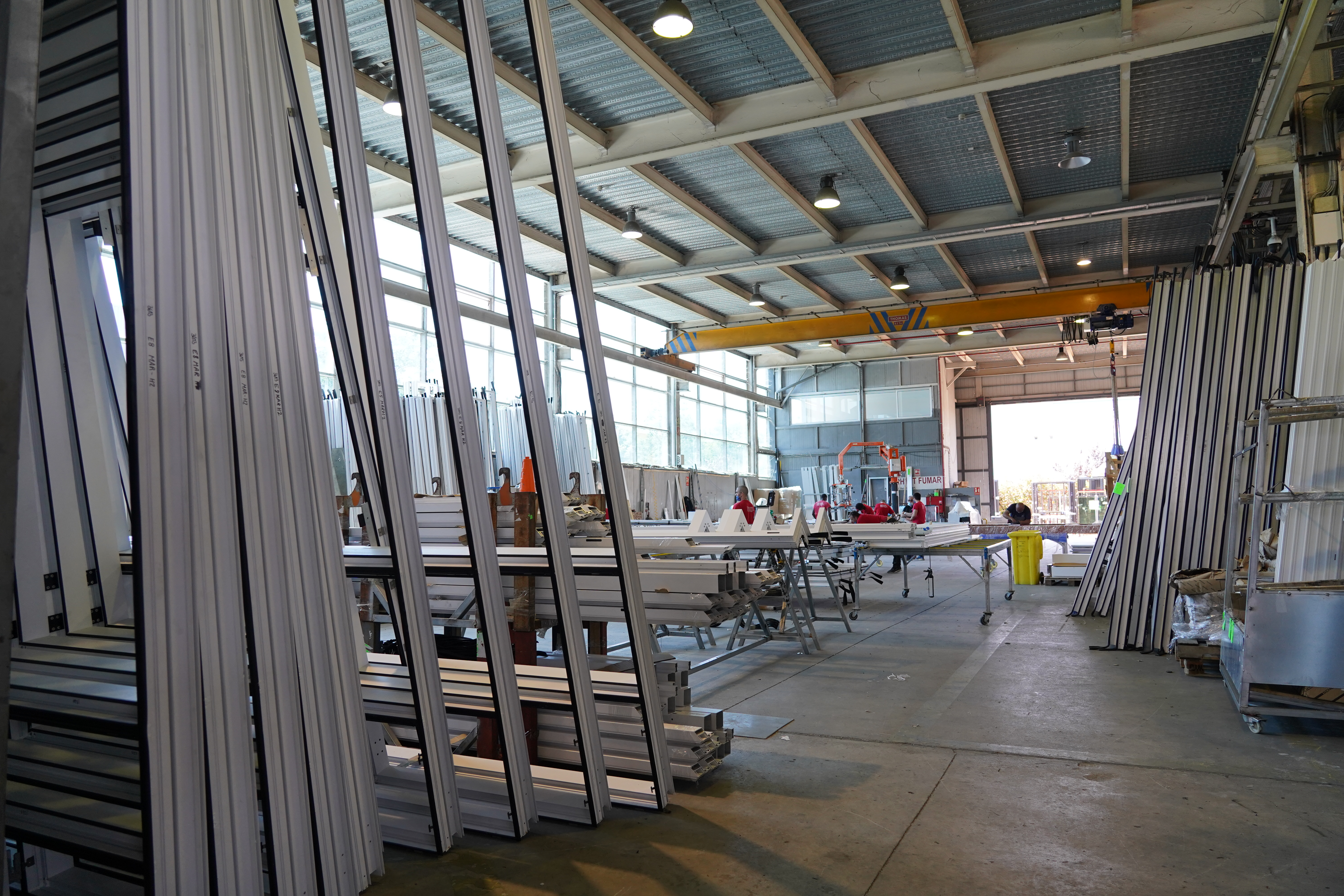 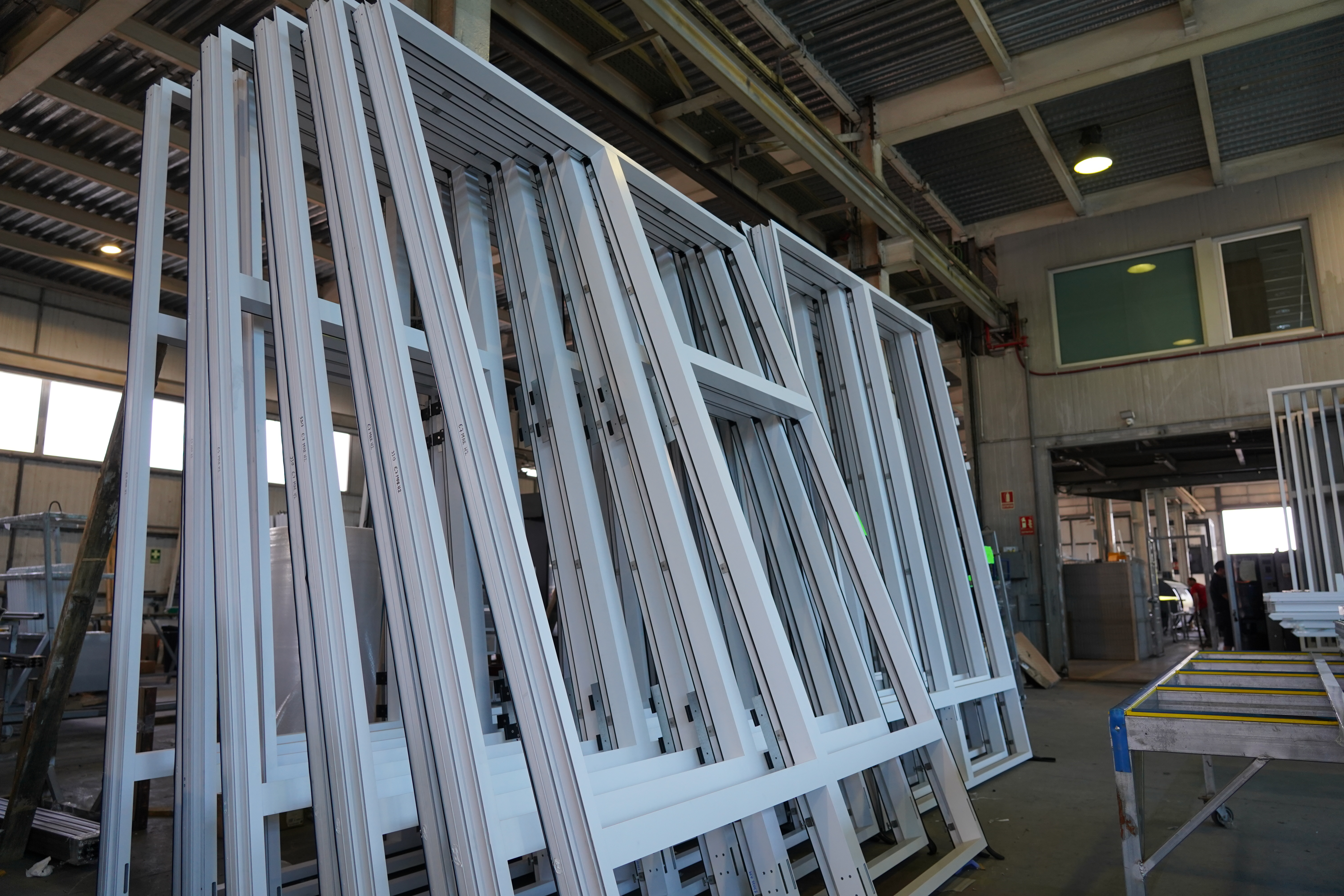 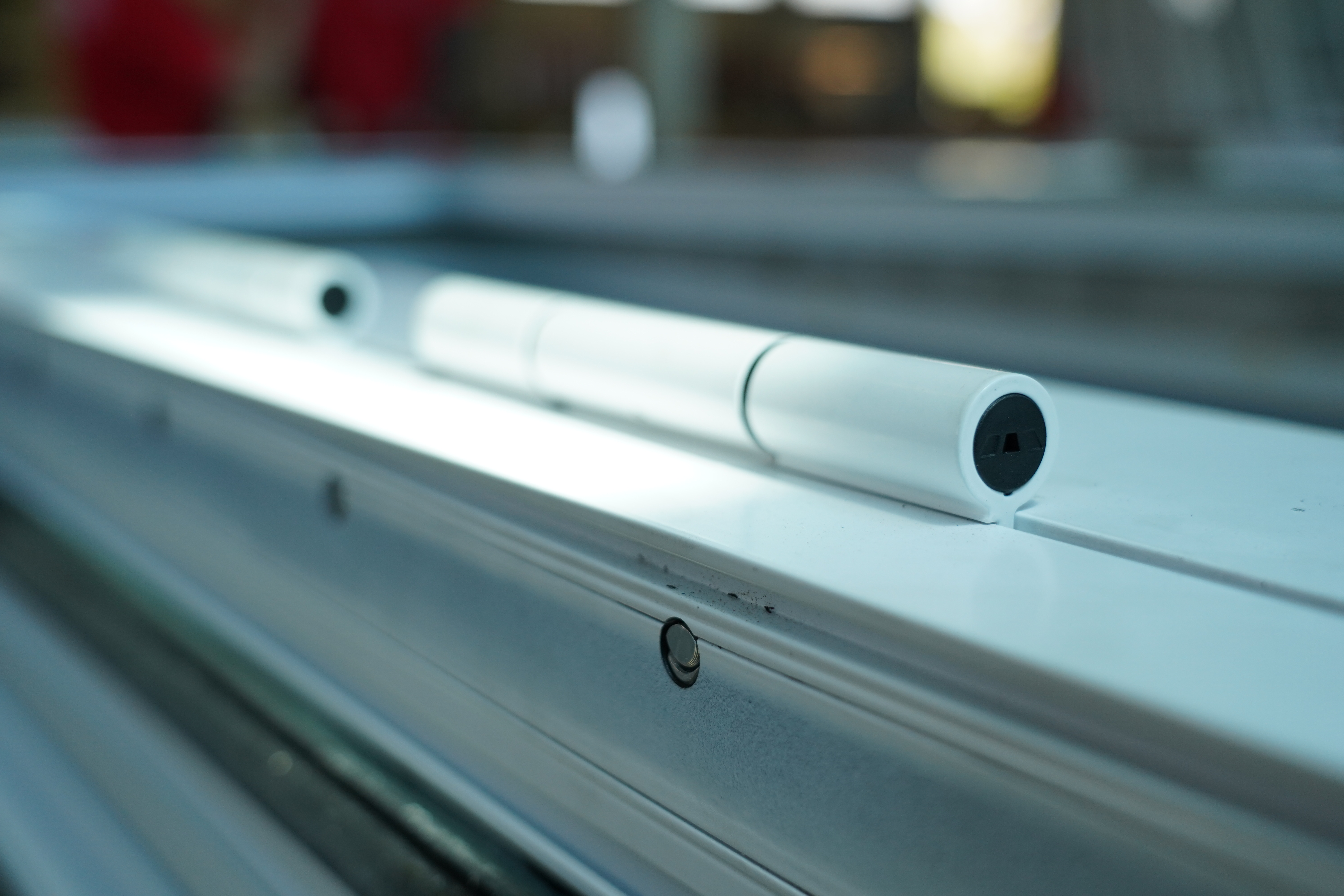 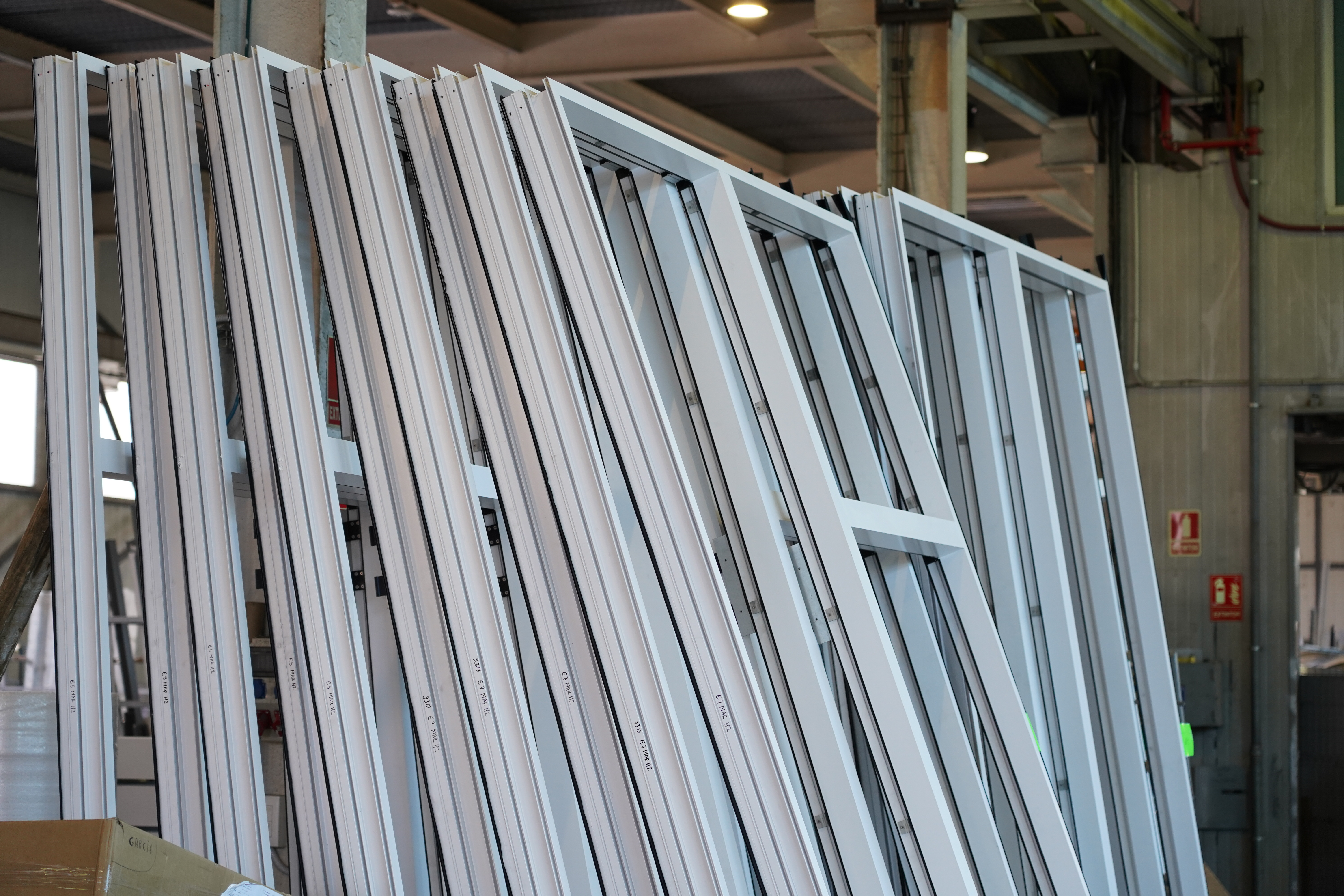 One of the most technically complex projects that GARCIA FAURA is facing this year 2020 is currently in the production and installation phase. It is the rehabilitation of 2,500 square meters of facades of a building located in the center of Paris, specifically on the Boulevard Malesherbes.

Due to the technical conditions of the project and French regulations, the facade of the building must be able to absorb structural movements of up to 5 mm. To comply with the requirements. GARCIA FAURA has developed a type of modular façade with a very rare system that does not exist in Spain and that has been used very little in France.

Some of the modules have dimensions of 3.6 meters in height and 2.5 meters in width, which has meant a challenge for GARCIA FAURA from production in the factory as from transport or installation on site.

It is not uncommon for a relatively small building like this to use modular façades, especially when it comes to non-repetitive modules. A fact that gives even more character and uniqueness to the project. In addition, depending on the area of ​​the building, two types of modules have been placed: with structural glass attached to the aluminum profiles, and with glass fixed with aluminum perimeter mats on the outside.

In addition, GARCIA FAURA has had to develop special hinges to be able to install English opening windows, a type for which there are no gamists who develop this type of accessory for modular facades.

These new hinges, hidden and reinforced, allow to support the enormous weight of the leaf of the window, which adapts perfectly to the profiles of the façade wall curtain.

To technically validate the solution and that it complies with the demanding French regulations, we have carried out the relevant tests to validate this type of opening in the facade assembly. A characteristic of its own that makes it completely unique.

It should also be considered that, in some areas of the building, there are balconies that have had to be integrated developing a hidden fixing system and that, thermally, does not affect the good behavior of the facade. For this reason, exterior opening doors have been developed within the same façade, with a height of almost three meters.

Also, for aesthetic reasons, new matrices have been developed, extrusion profiles that by means of a screwed system integrate into the facade so that they imitate metal beams that pass through the opaque areas of the facade.

Finally, it should be noted that the façade incorporates frames that run around the outline of the glass areas of the modules, as if it were an outer skin. The frames are made of folded and welded sheet metal in one piece that are inserted into the modules with fixing pieces that make the frame protrude from the plane of the outer face of the facade. A solution that has also been developed by GARCIA FAURA specifically for this project.

The new SB Hotel is already fully operational at the gates of Barcelona. A modern equipment, with cosmopolitan design. GARCIA FAURA signs the outer curtain wall and more than 300 aluminum windows and glass, design soberly and with an impeccable aesthetic line. The SB Hotel Plaza Europa has 4 stars and 245 rooms.

GARCIA FAURA works at the new Hilton Hotel in Bogotá

The company is responsible for the set of exterior facade and enclosures of the new hotel that the prestigious Hilton company will operate next to the International Business and Exhibition Center of Bogotá (Colombia). An emblematic establishment for which GARCIA FAURA will develop, manufacture and install 15,000 square meters of exterior façade.

The University of Barcelona expands in 16,000 square meters the facilities of the Faculty of Law in the Diagonal Avenue. The new infrastructure, designed by Enric Soria and Juan Ignacio Quintana, consists of a building of four bodies aimed at keeping continuity with the historic building, dating from 1958 and winner of a FAD architecture prize. GARCIA FAURA is responsible for facades and enclosures of the new building.

Si necessiteu informació de la nostra empresa o serveis no dubteu a contactar amb nosaltres. Atendrà la vostra sol·licitud l'equip més adient per a facilitar-vos una resposta satisfactòria.
Contacta
Copyright GARCIA FAURA, SL 2020 - All rights reserved
Back To Top
×
We use technologies, such as cookies, and collect browsing data to give you the best online experience and to personalise the content and advertising shown to you. Please let us know if you agree.I agreePrivacy Policy