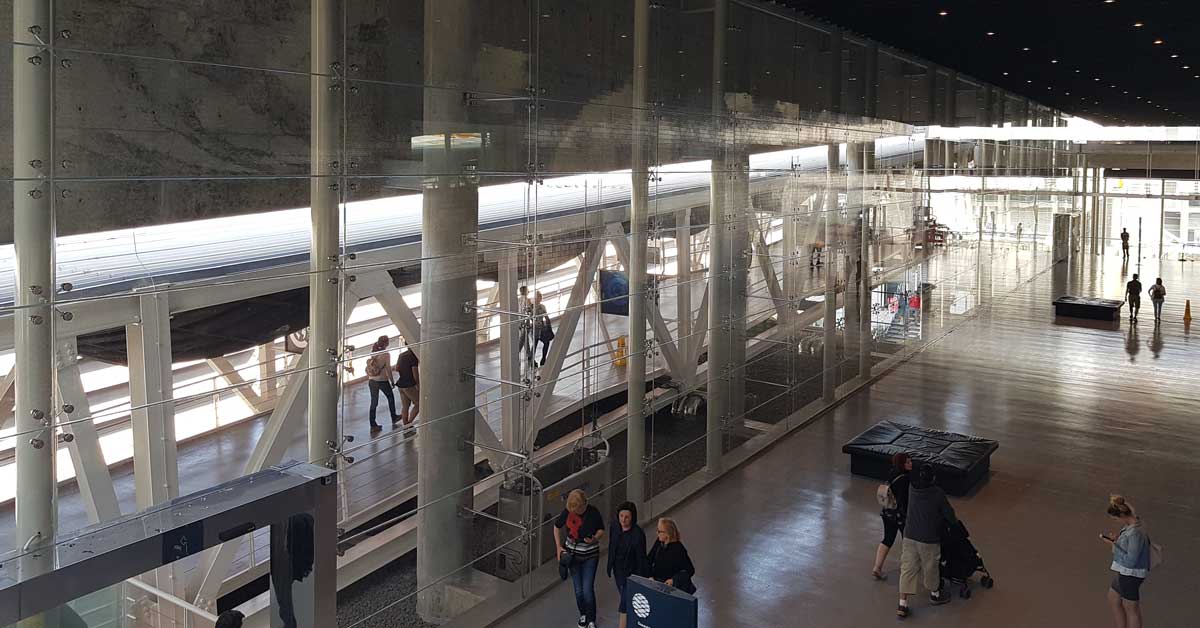 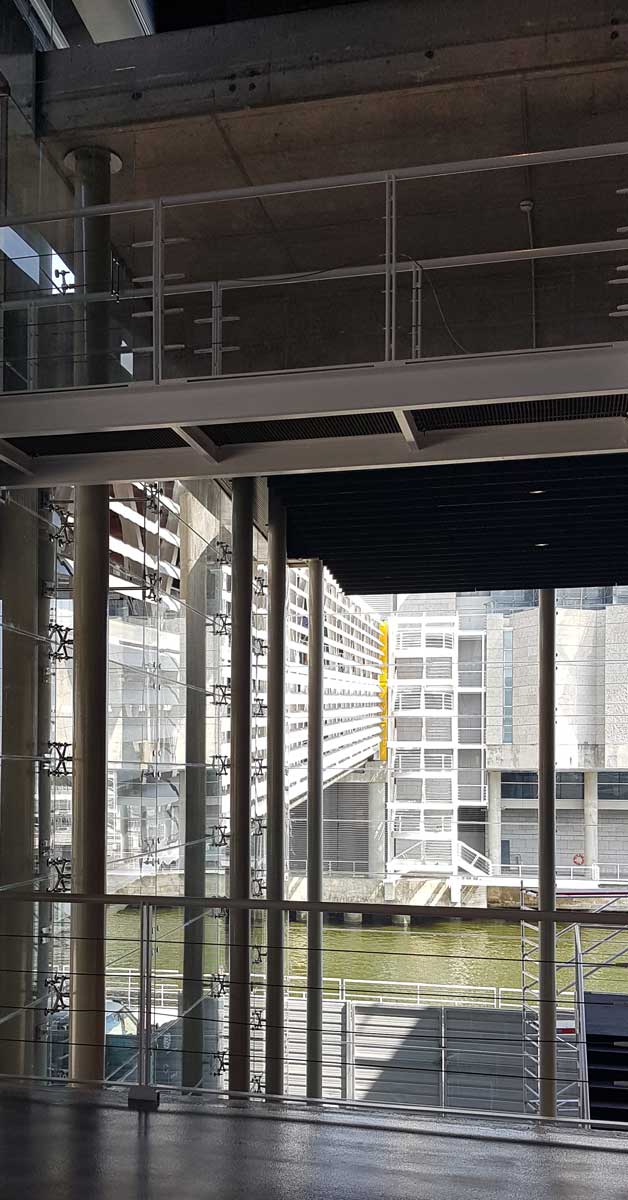 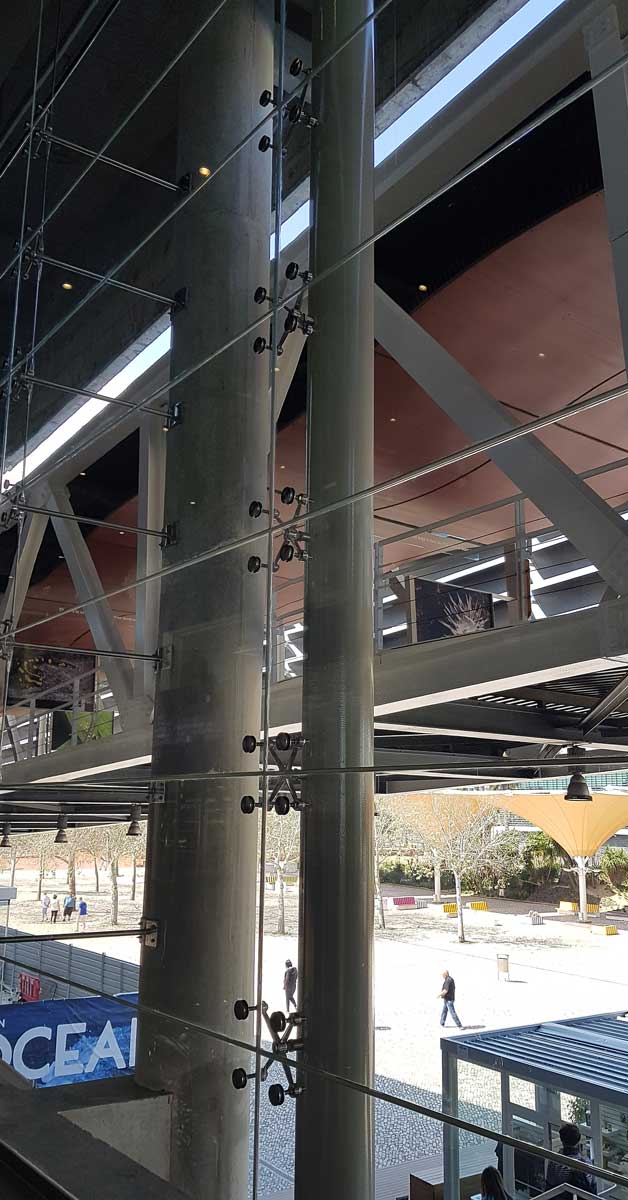 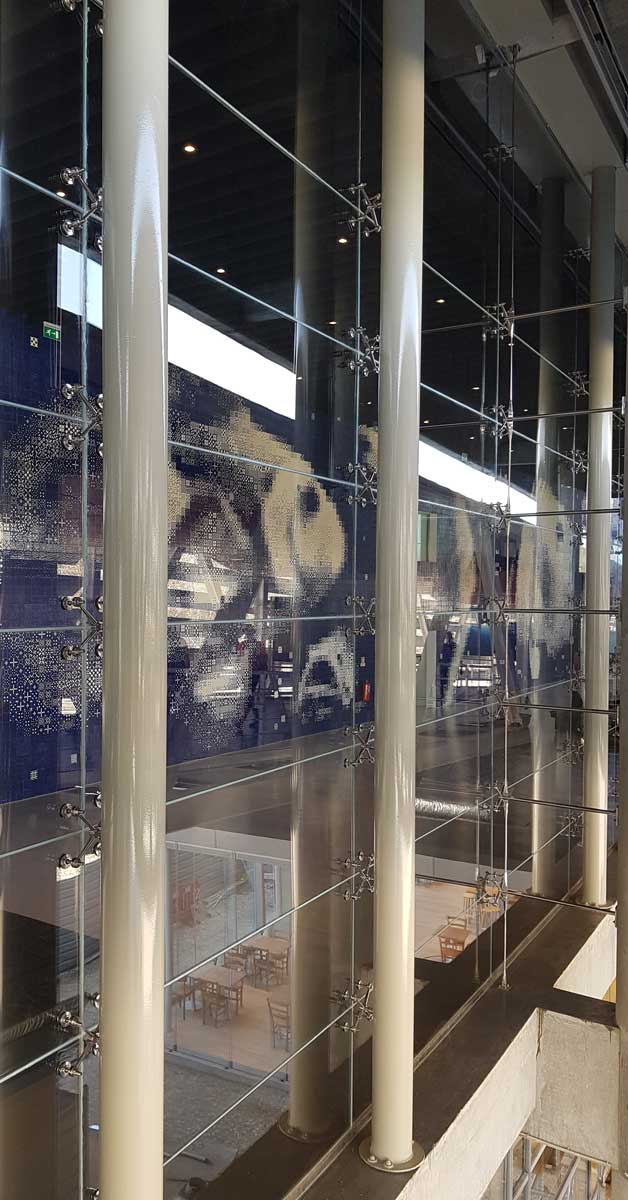 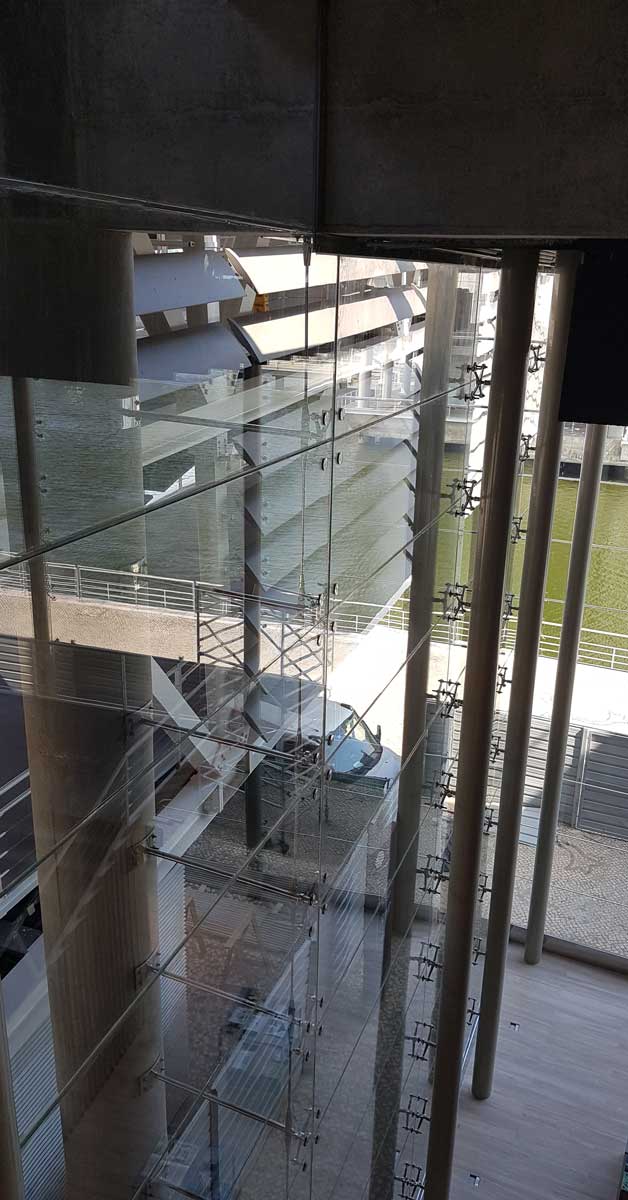 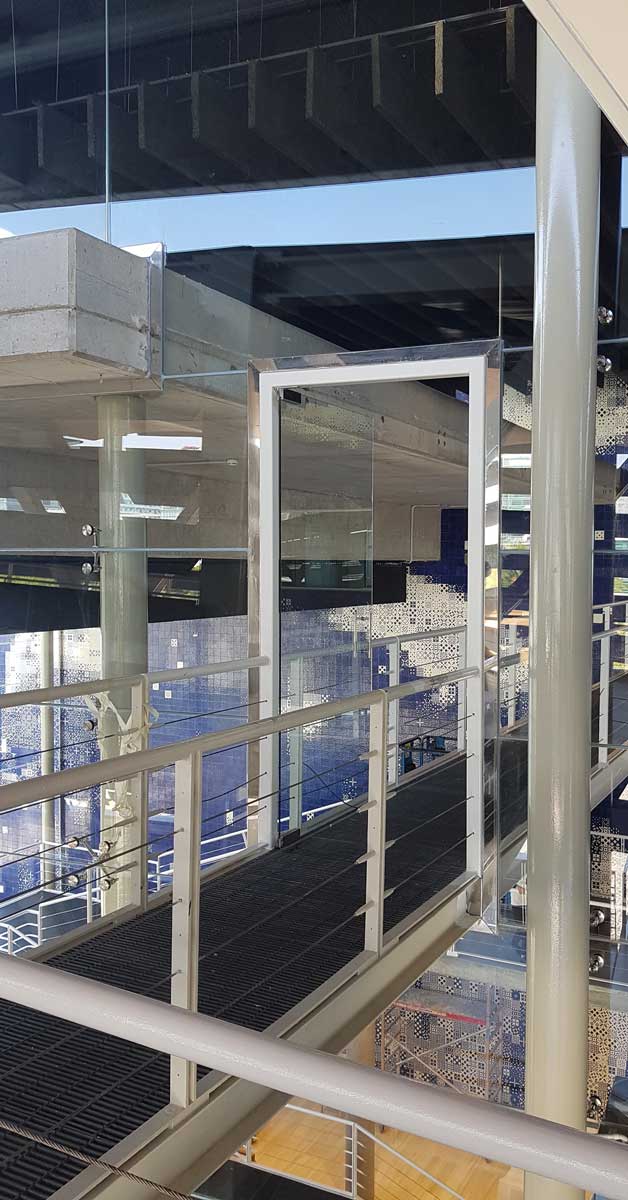 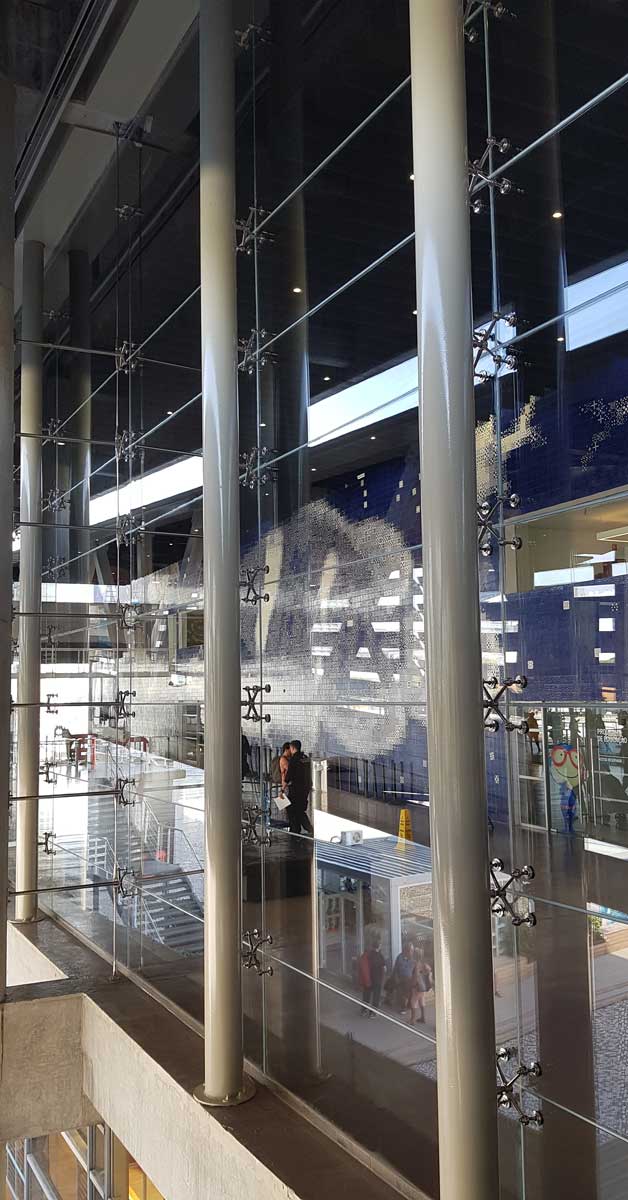 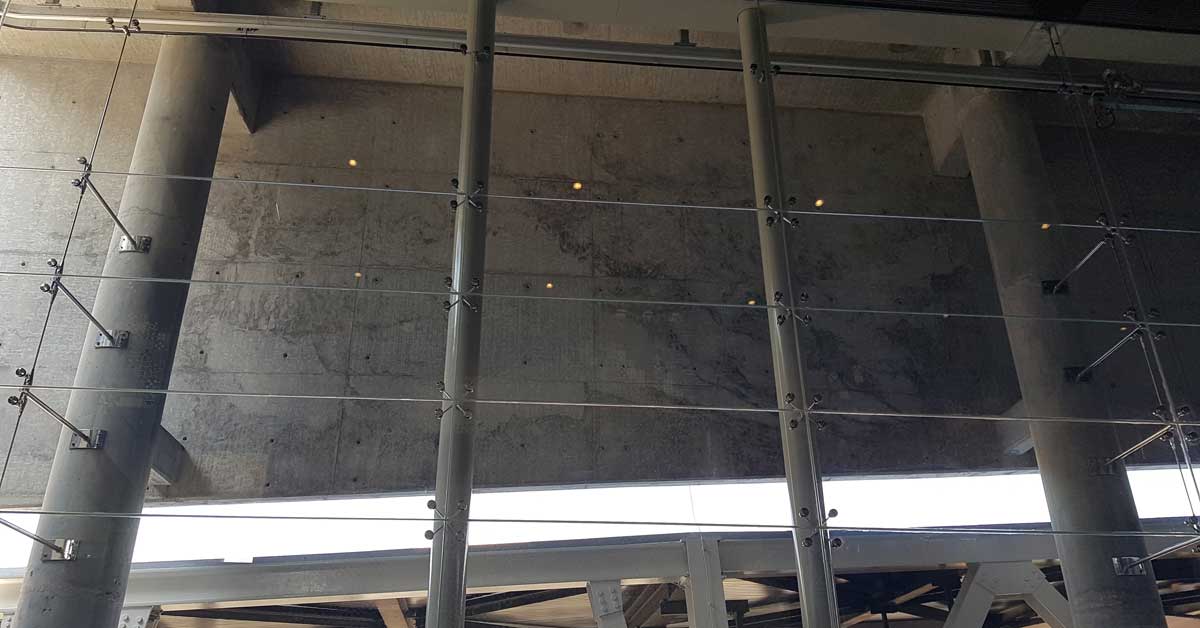 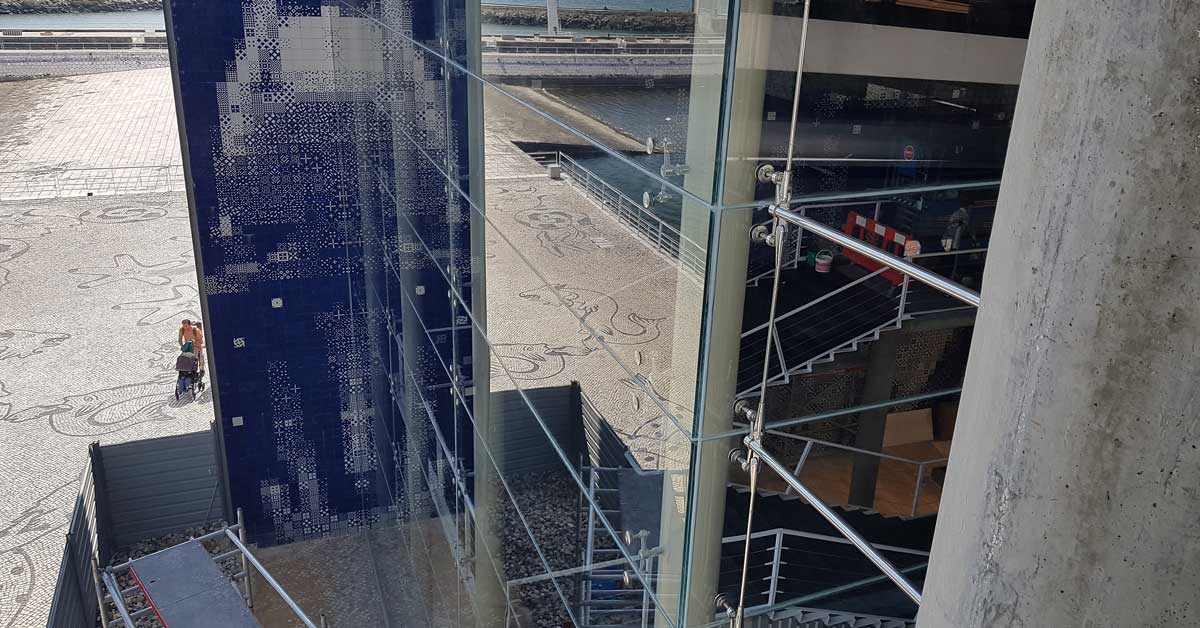 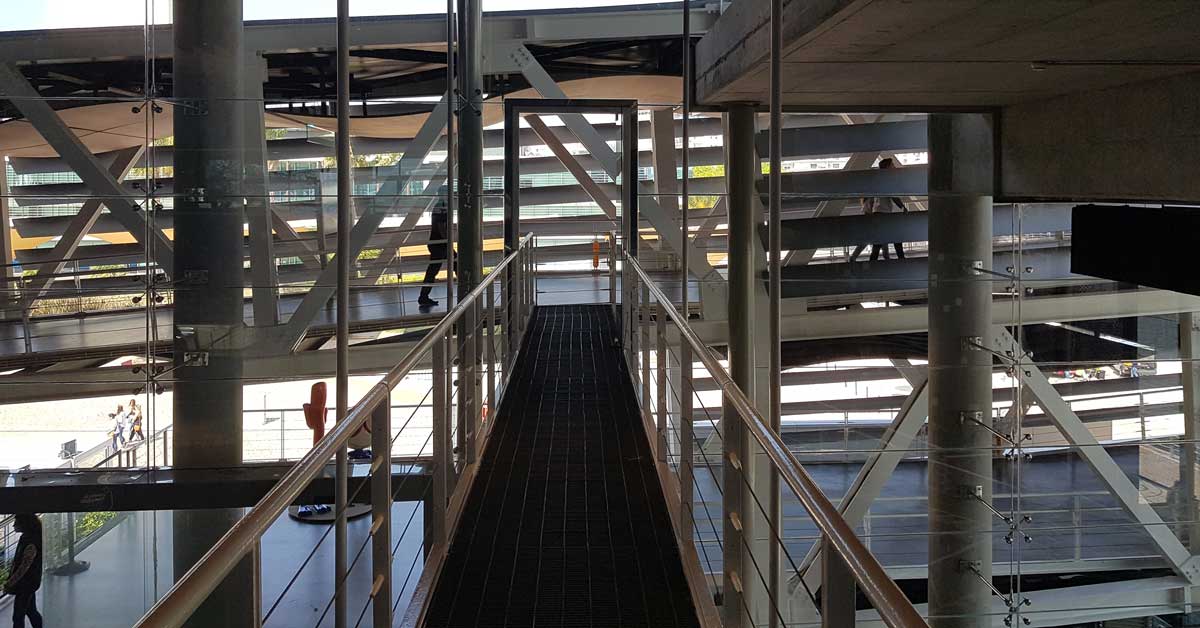 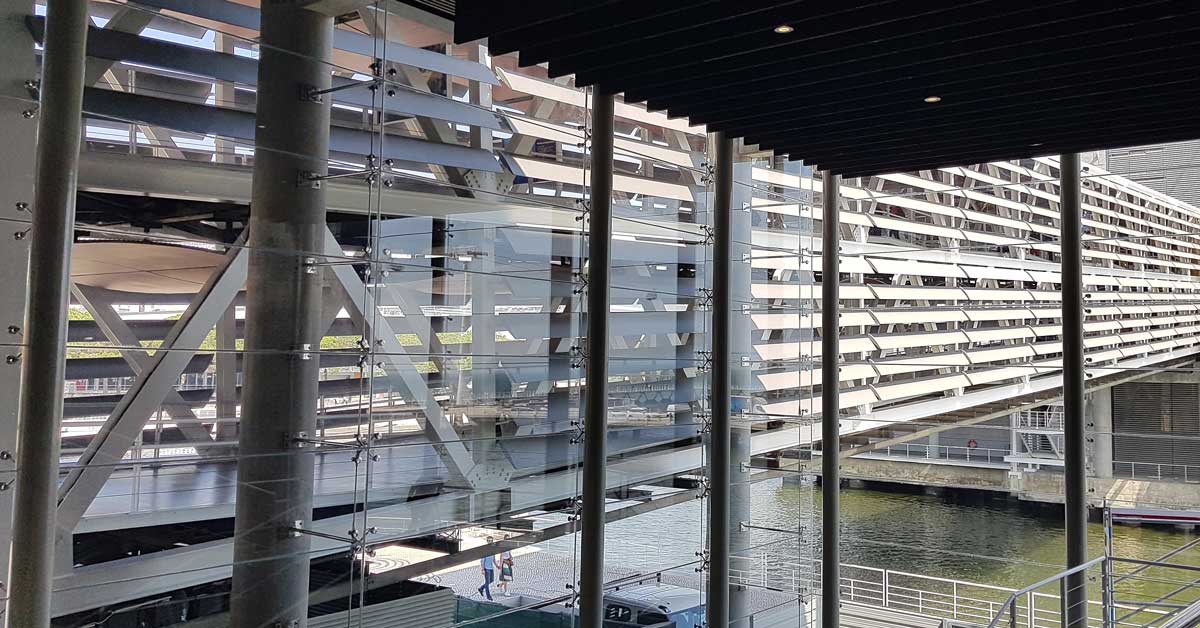 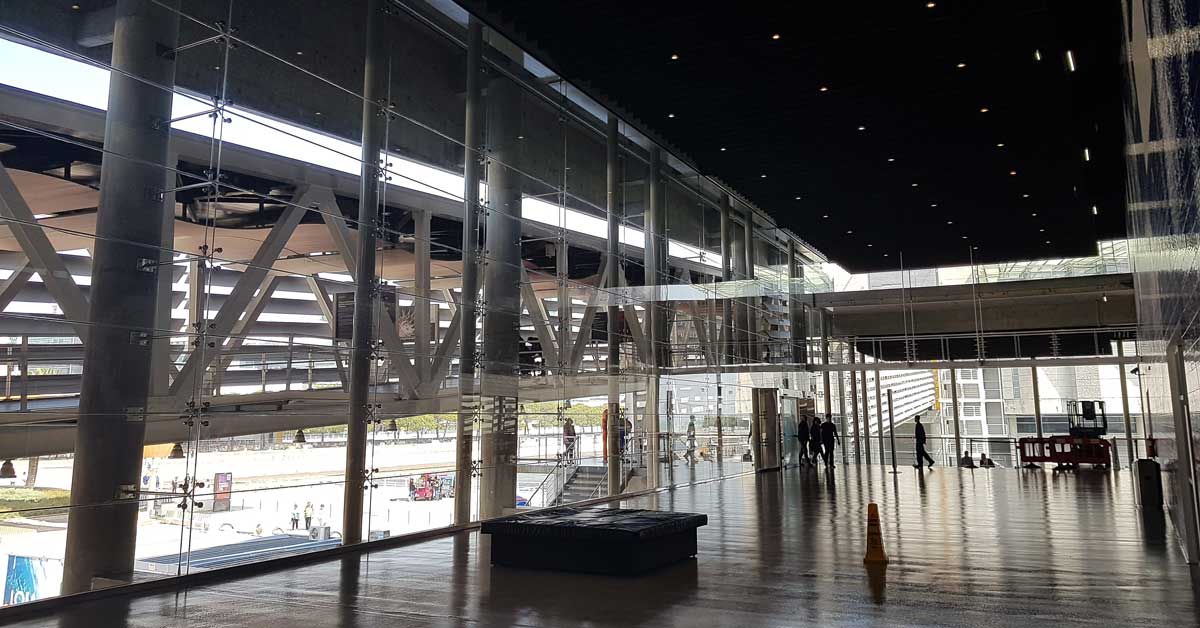 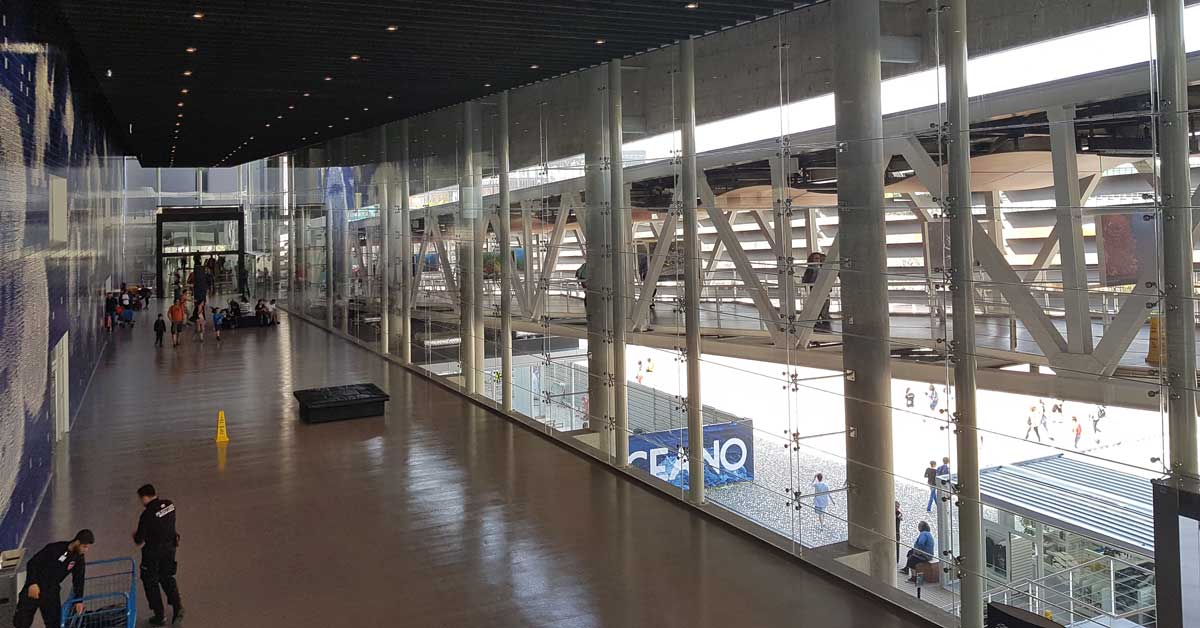 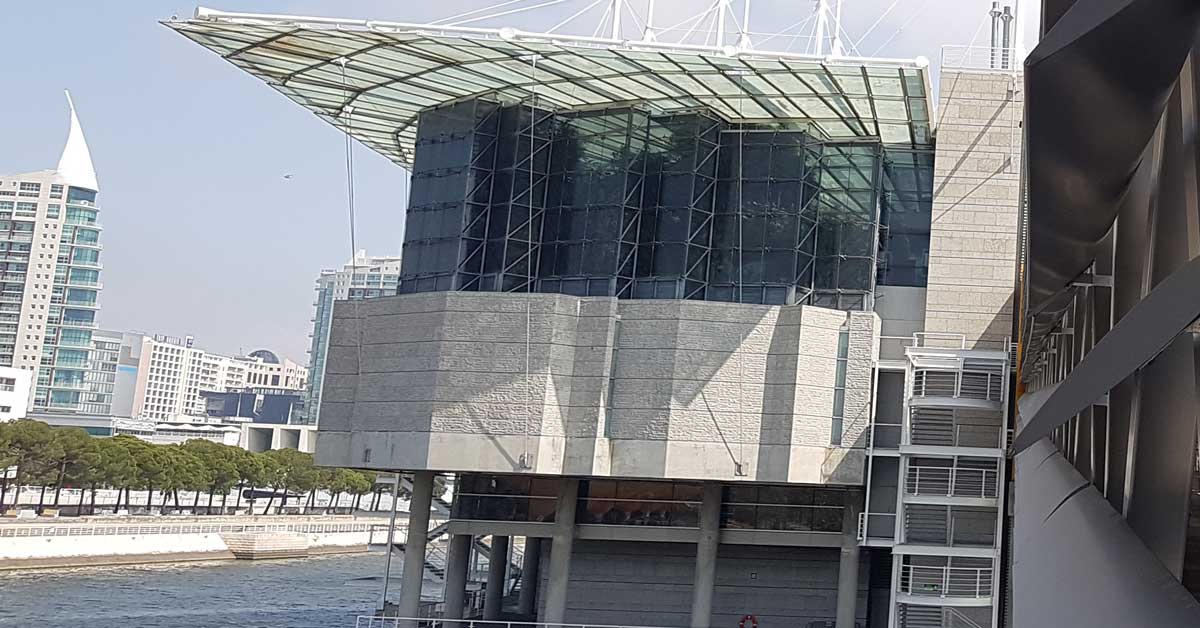 The Oceanario de Lisboa, the second largest aquarium in Europe, was inaugurated in 1998 as part of the World Expo. It was conceptualised by architect Peter Chermayeff as a floating port accessed via two walkways. The facility is located in the Parque de las Naciones district, which is one of the most futuristic areas of the Portuguese capital city. Inside and spread over two floors, up to 15,000 living examples of more than 450 different species can be found, whose natural habitats are the Atlantic, Indian, Pacific and Southern Oceans.

GARCIA FAURA was contracted to construct a U-shape facade enclosure and install a fastened glass facade comprising a total of 882 square metres. The GARCIA FAURA Drawing Office and Design and Calculation department have worked extensively on an optimised solution for the project, based on the steel or concrete columns already in situ. Furthermore, the company has installed 60 square metres of enclosures with ventilation slats in the upper section of the building wall. Four automatic doors and a guided cradle for cleaning the building exterior have also been installed. 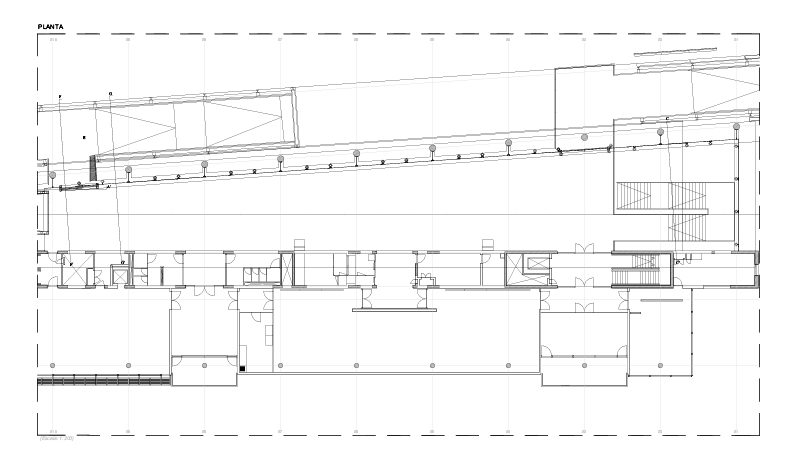