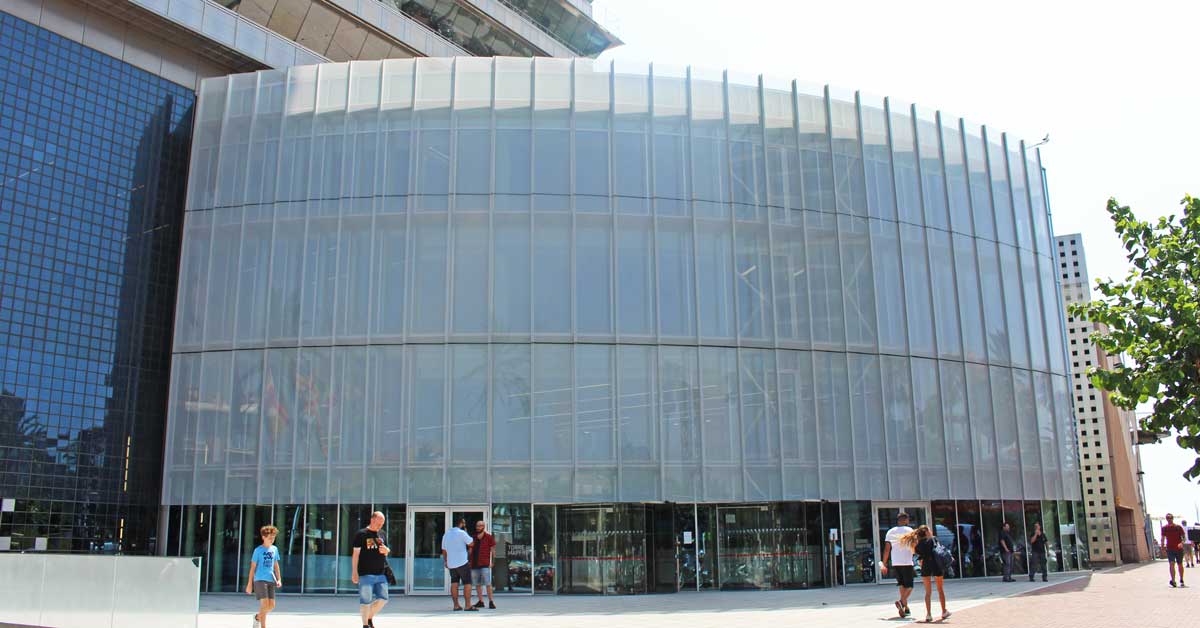 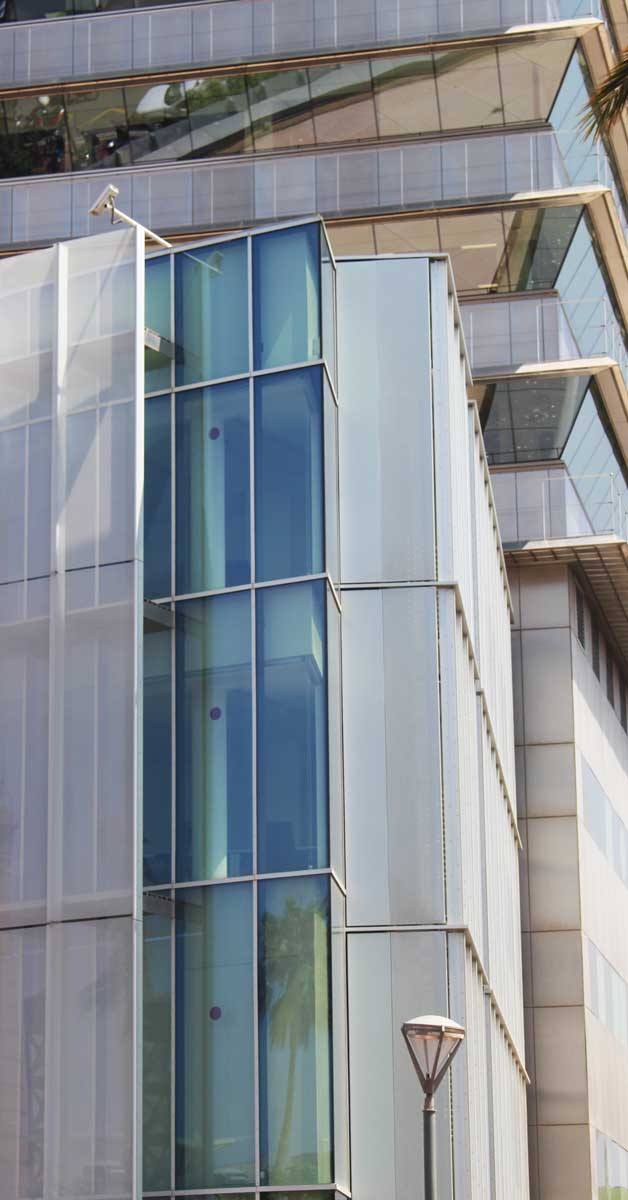 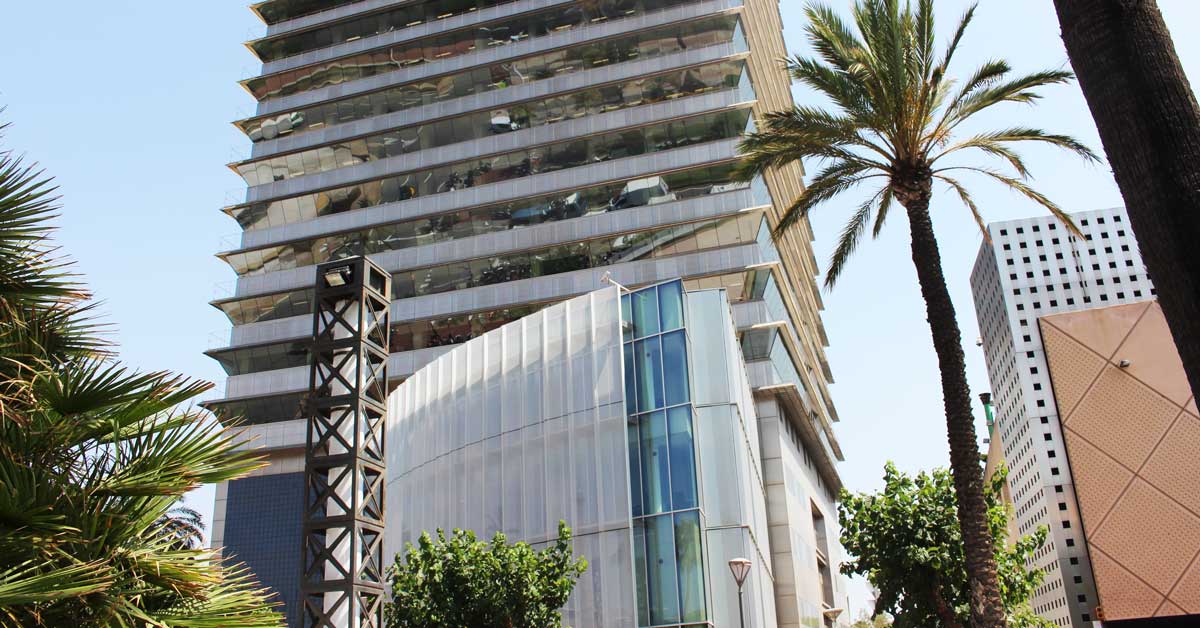 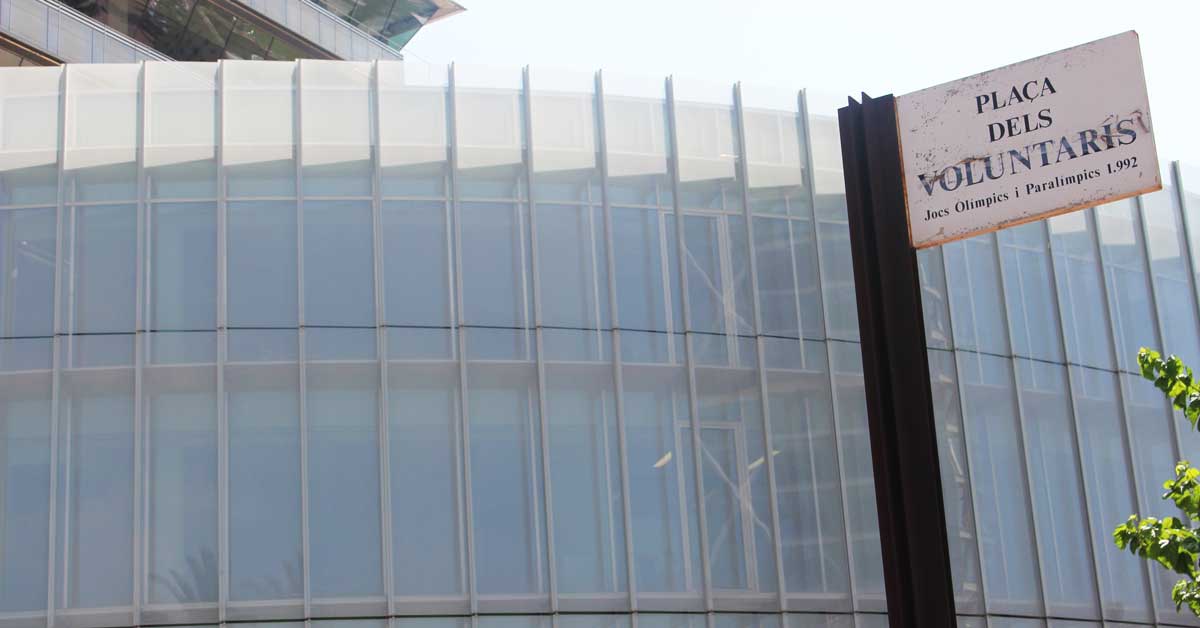 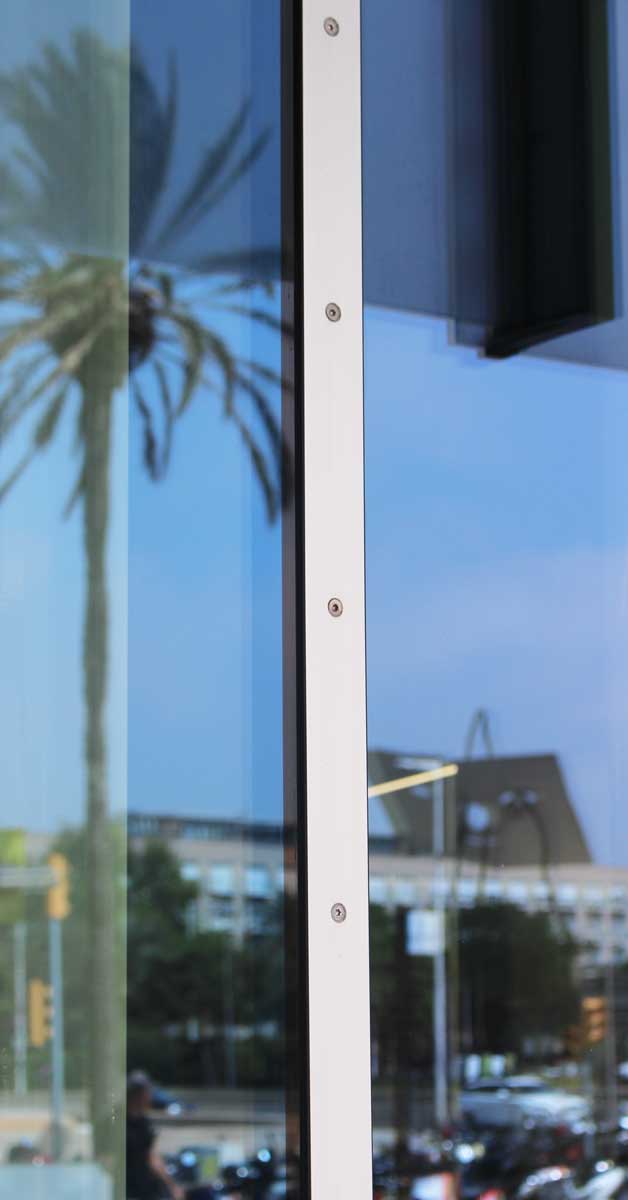 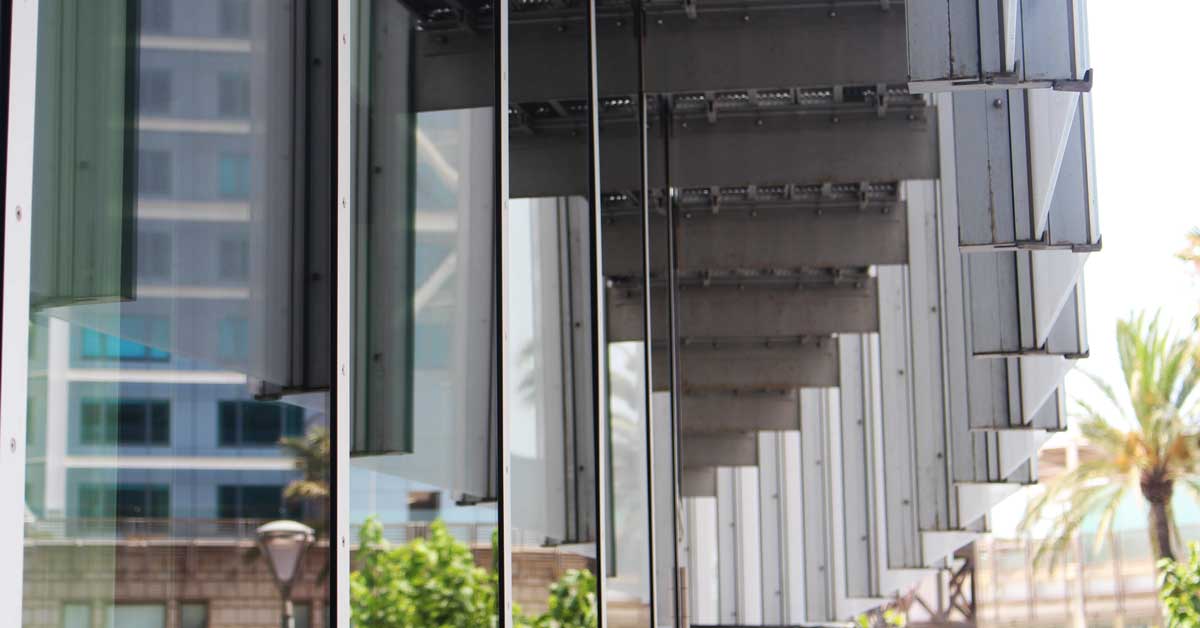 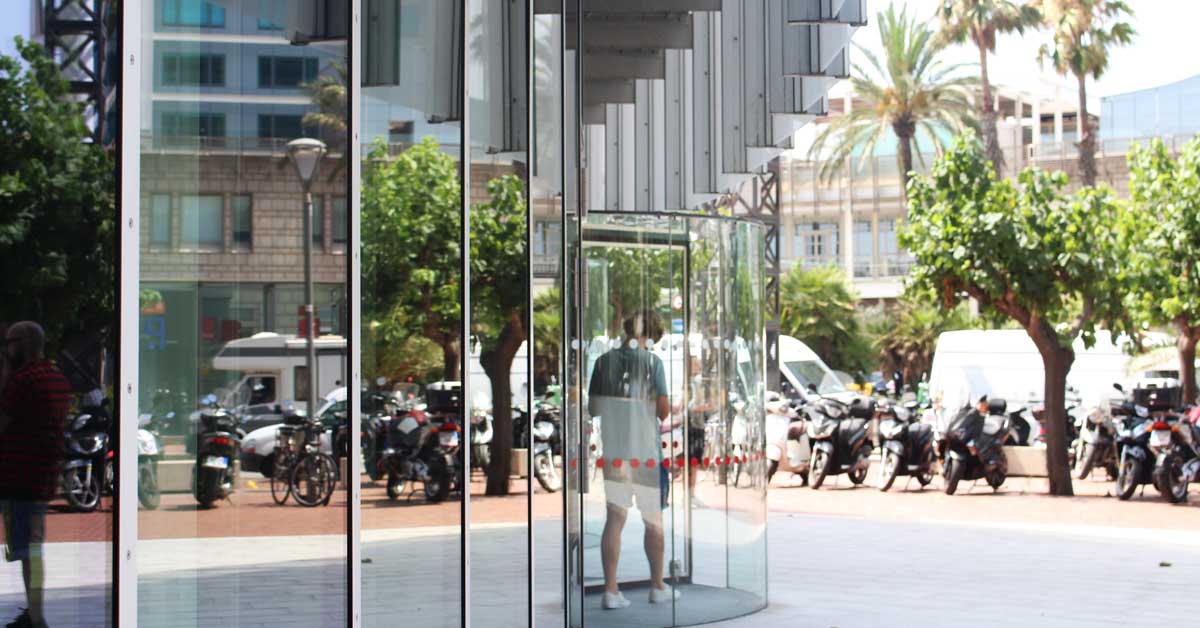 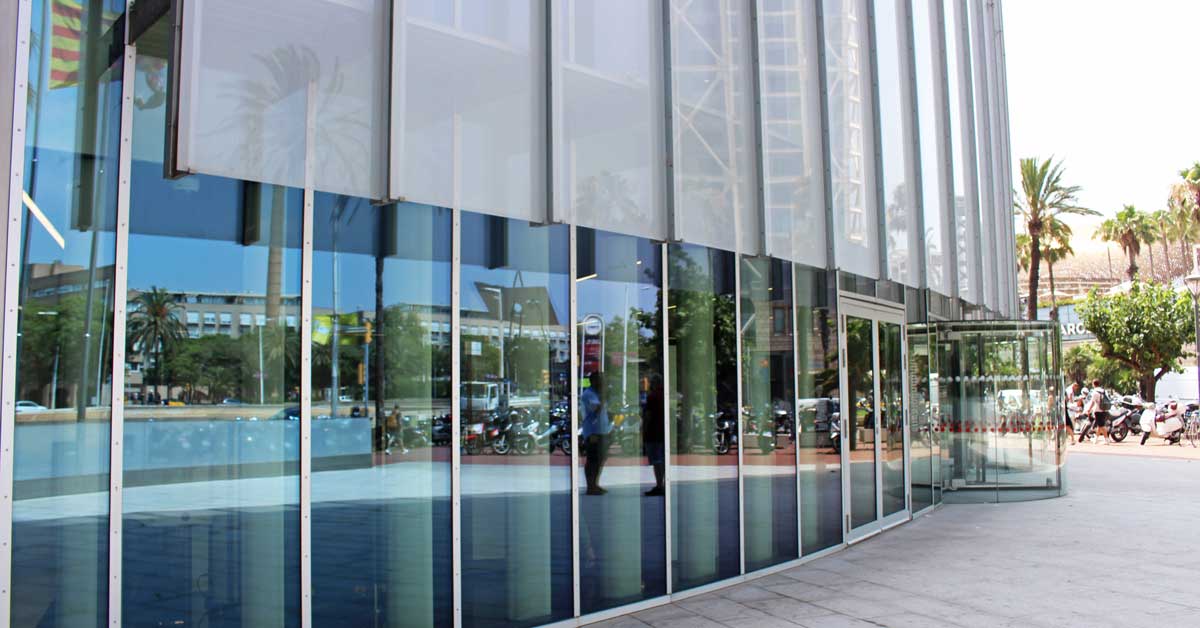 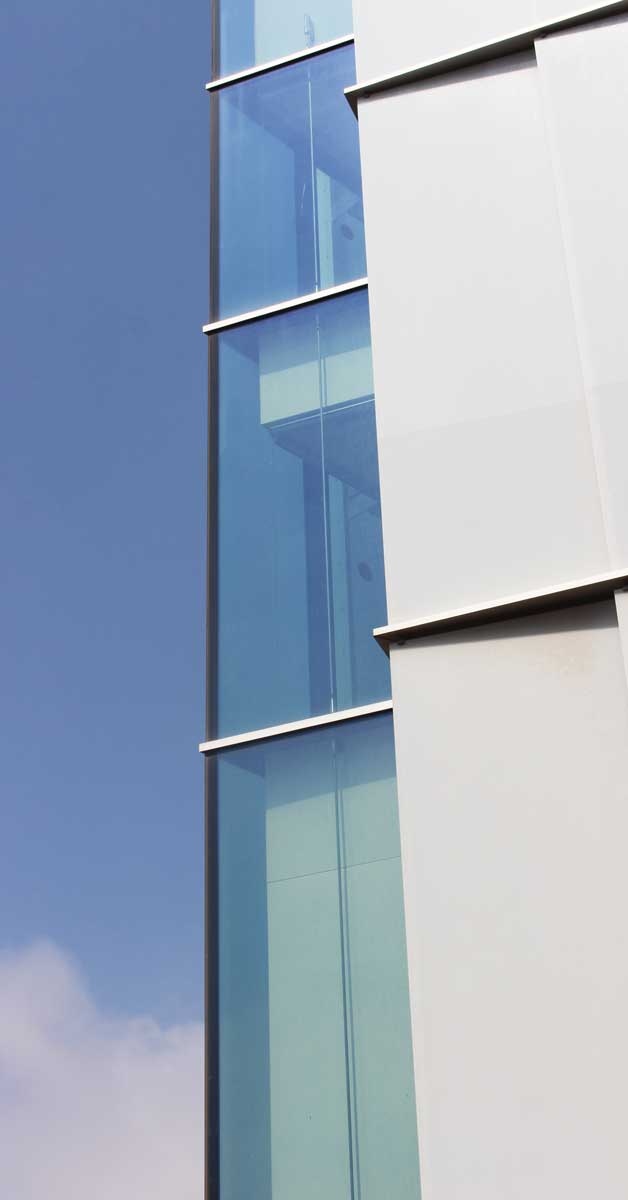 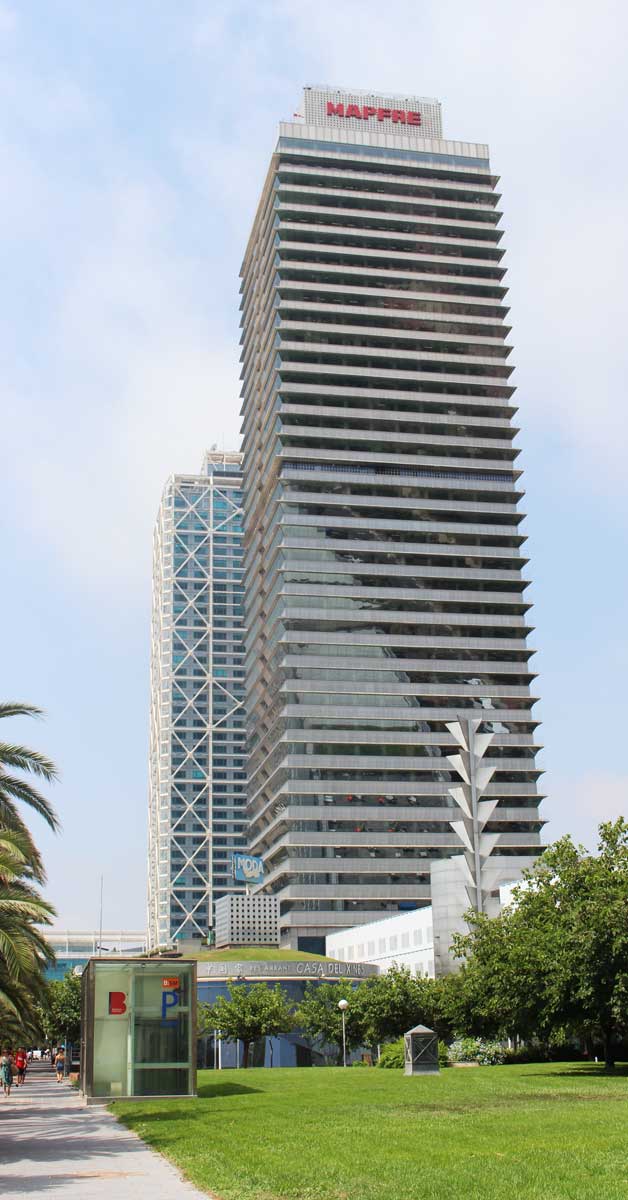 Remodelling of an iconic city building constructed in 1992 and located in the Olympic Village zone, on the sea front in the Sant Martí district. Standing 154 metres high and covering 40 floors, it is one of the highest skyscrapers in Catalunya. The ground floor houses a shopping centre and the remaining floors are home to offices, the majority of which are owned by the insurance company after which the tower is named.

480 m2 of aluminium curtain walling were installed by GARCIA FAURA in the building’s entrance facade, in addition to 2400 m2 of double-skin walling, printed glazing and facade cladding for the first four floors, incorporating a new extrusion system that was especially designed for this project. Almost 850 m2 of glass panel cladding have been installed in the tower foundation interior area. It is also worth noting the solution implemented for the cornicing, which presented a certain amount of complexity, as well as the interior glass panel enclosure with a chamber constructed over an iron structure. 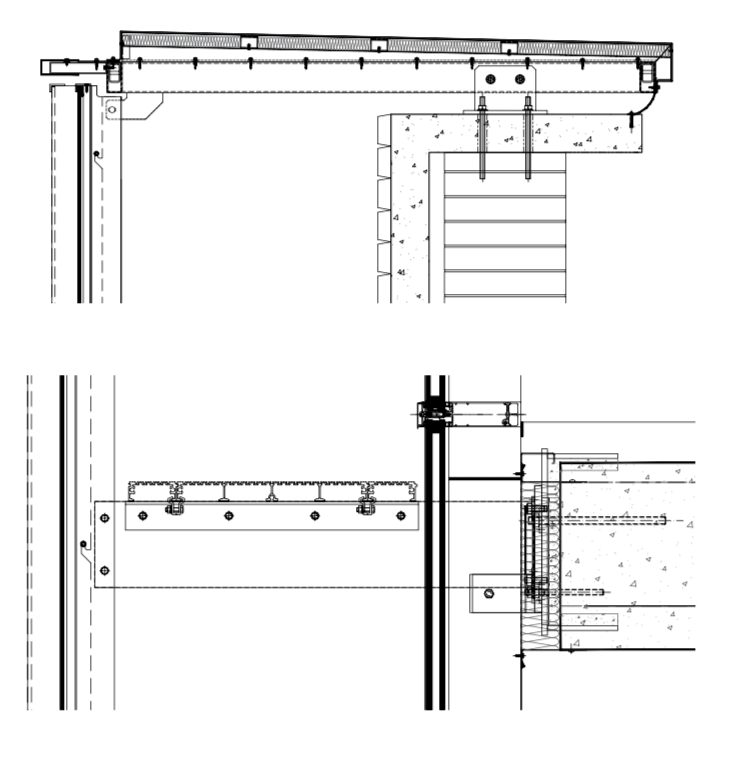