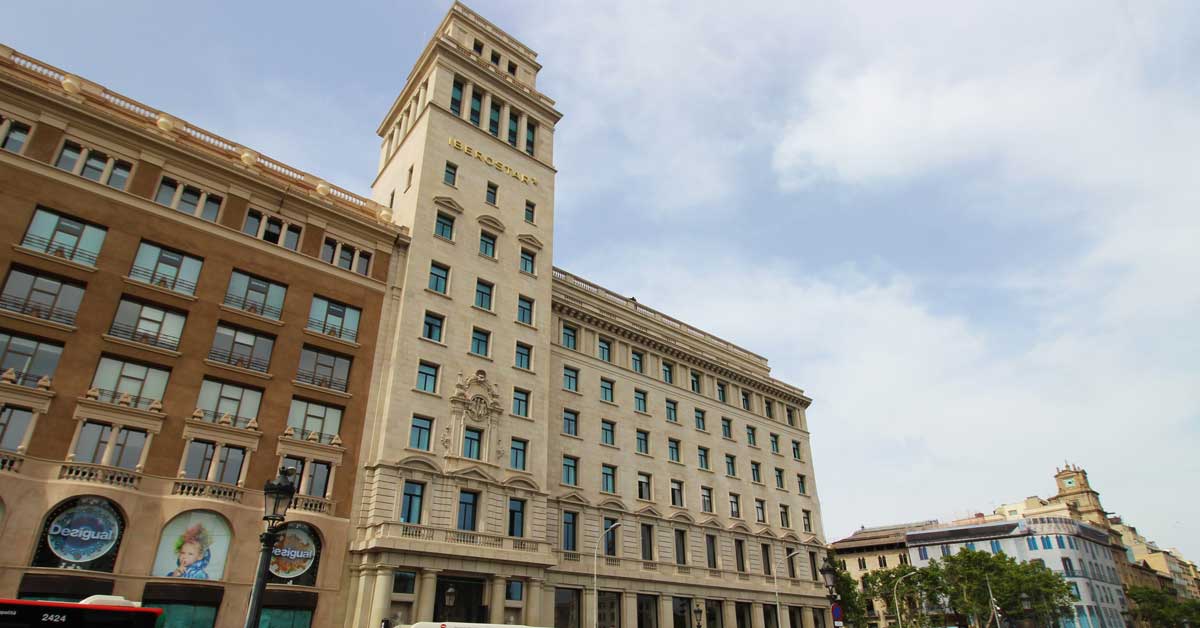 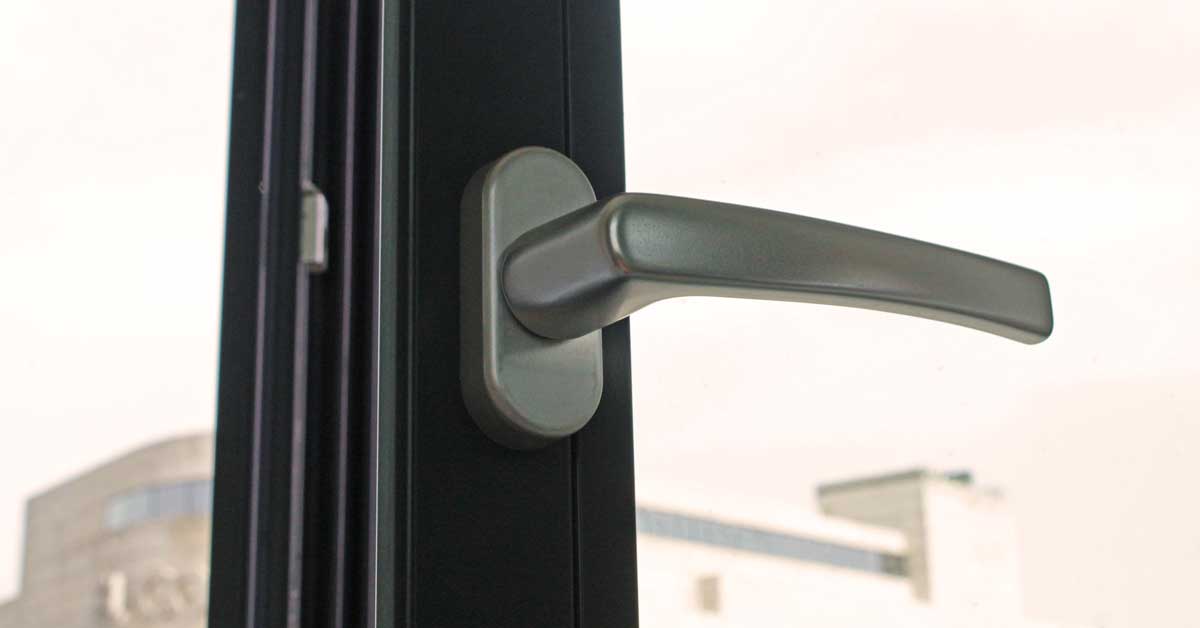 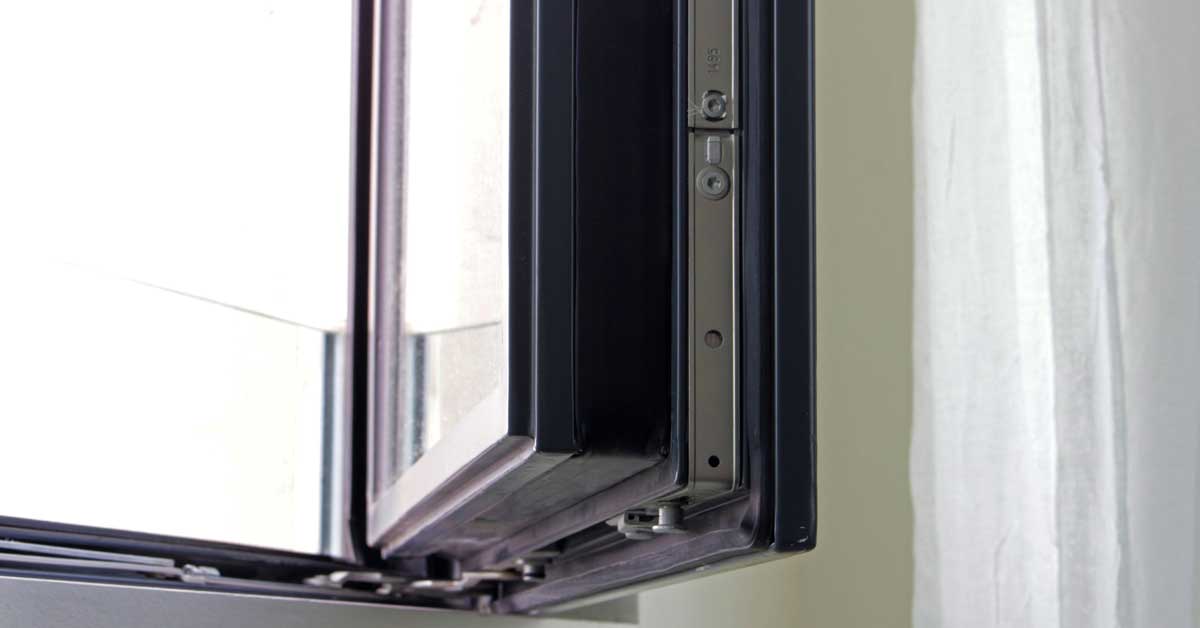 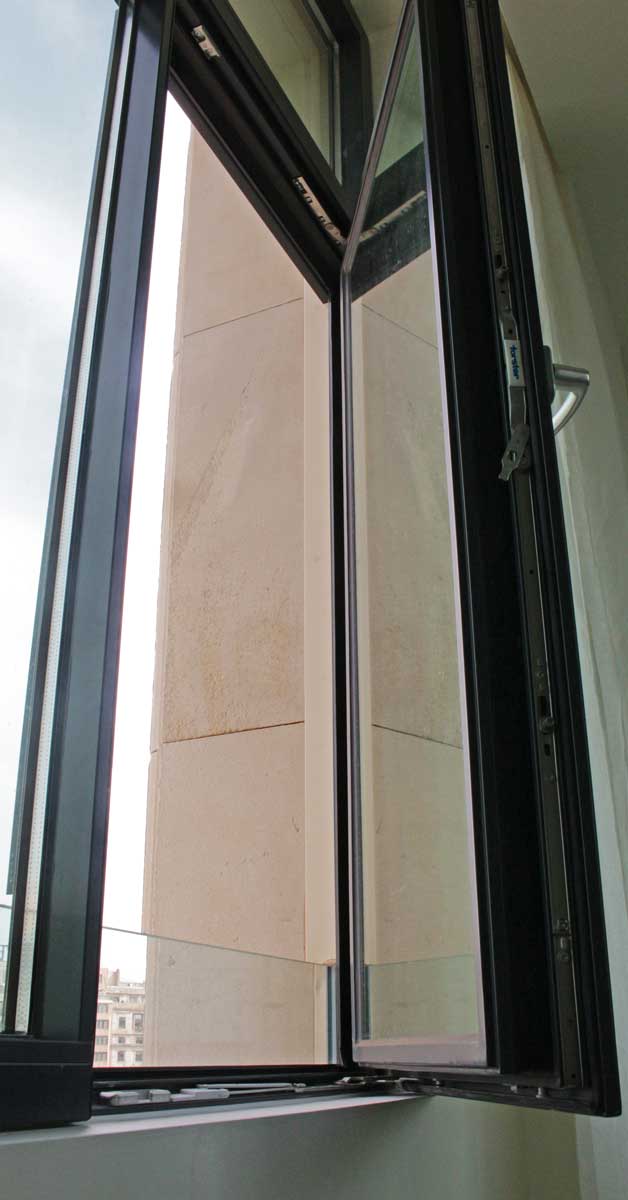 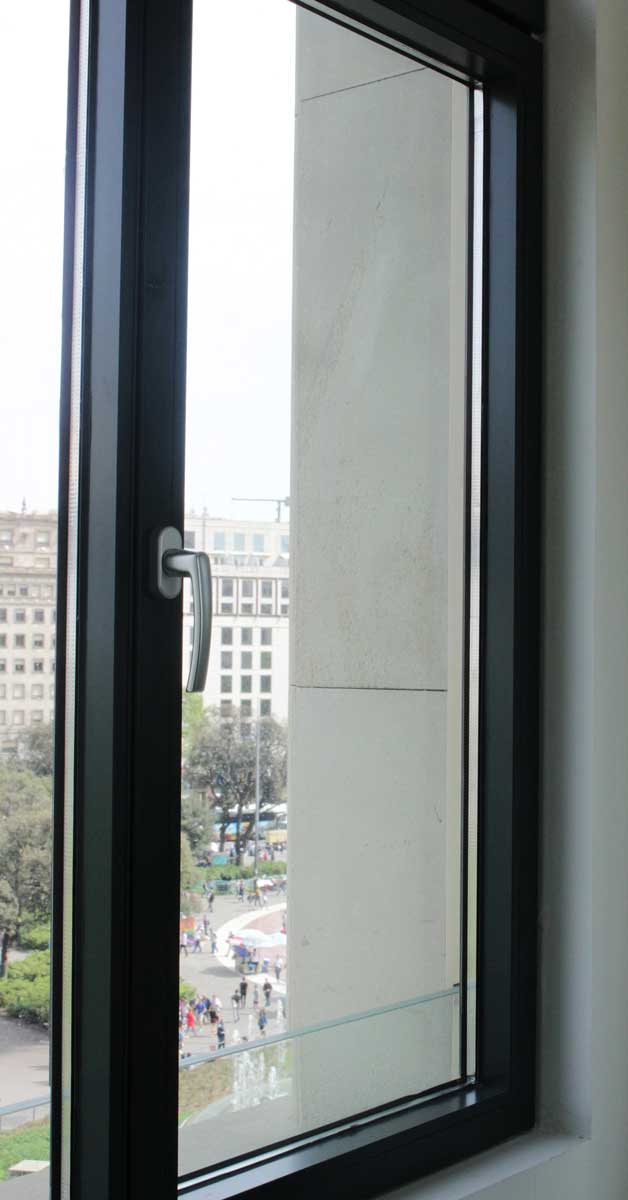 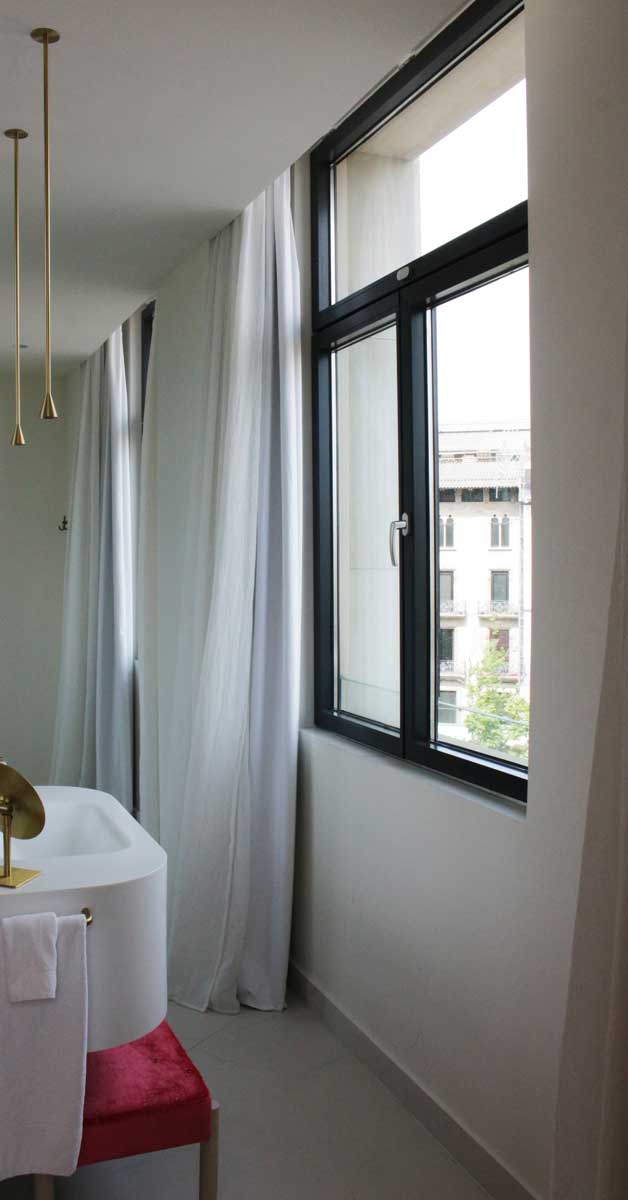 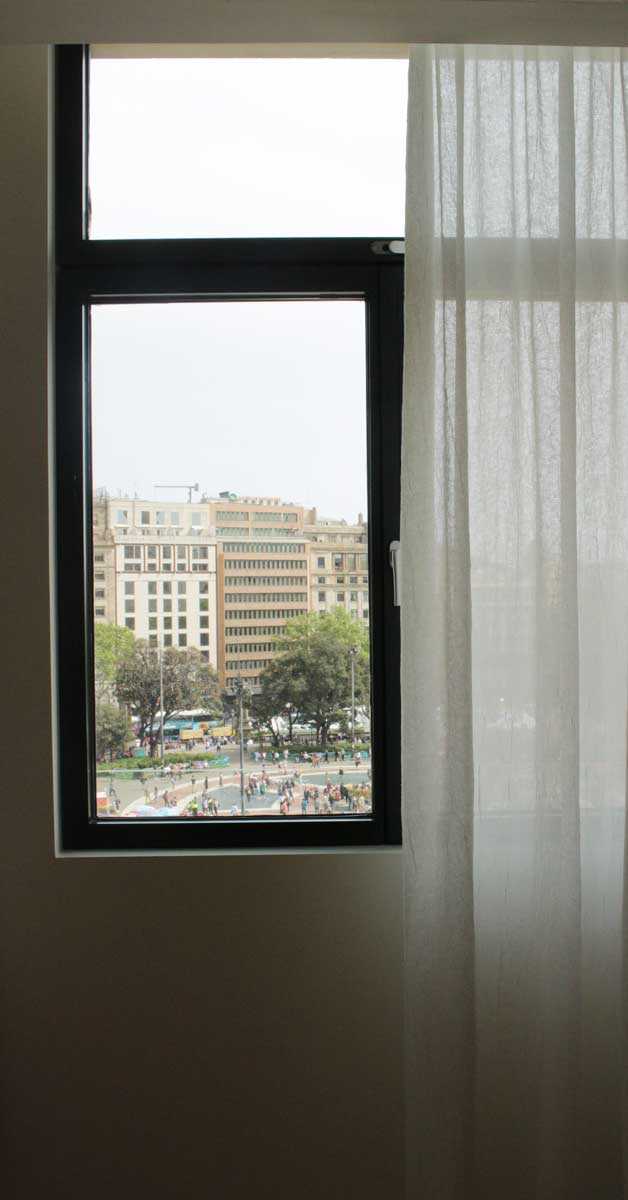 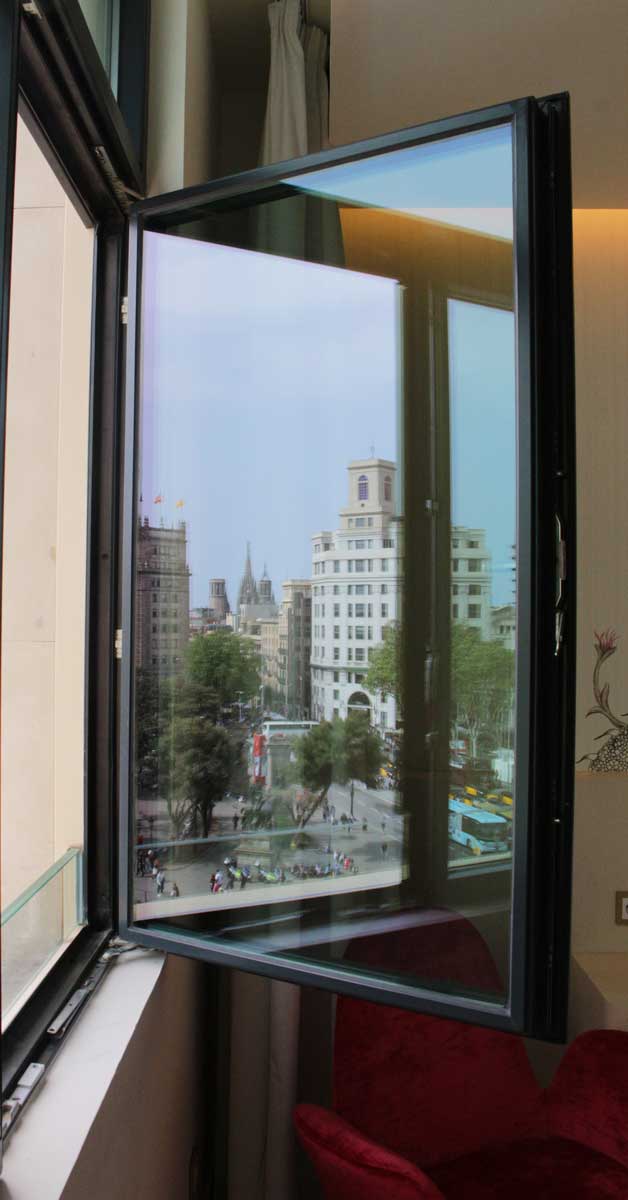 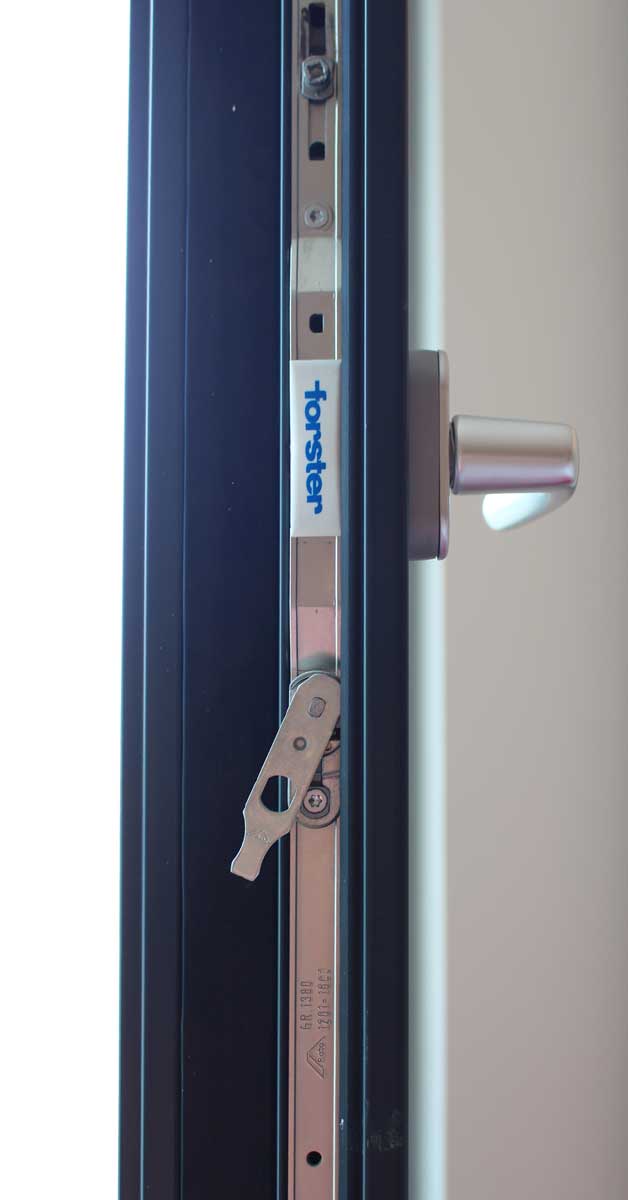 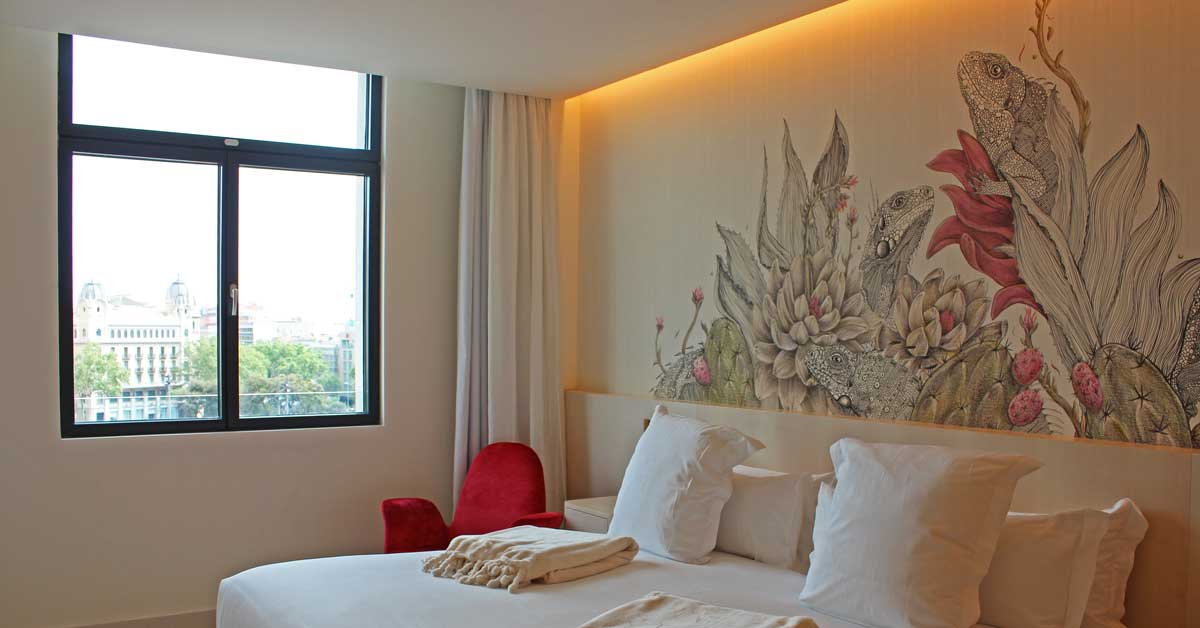 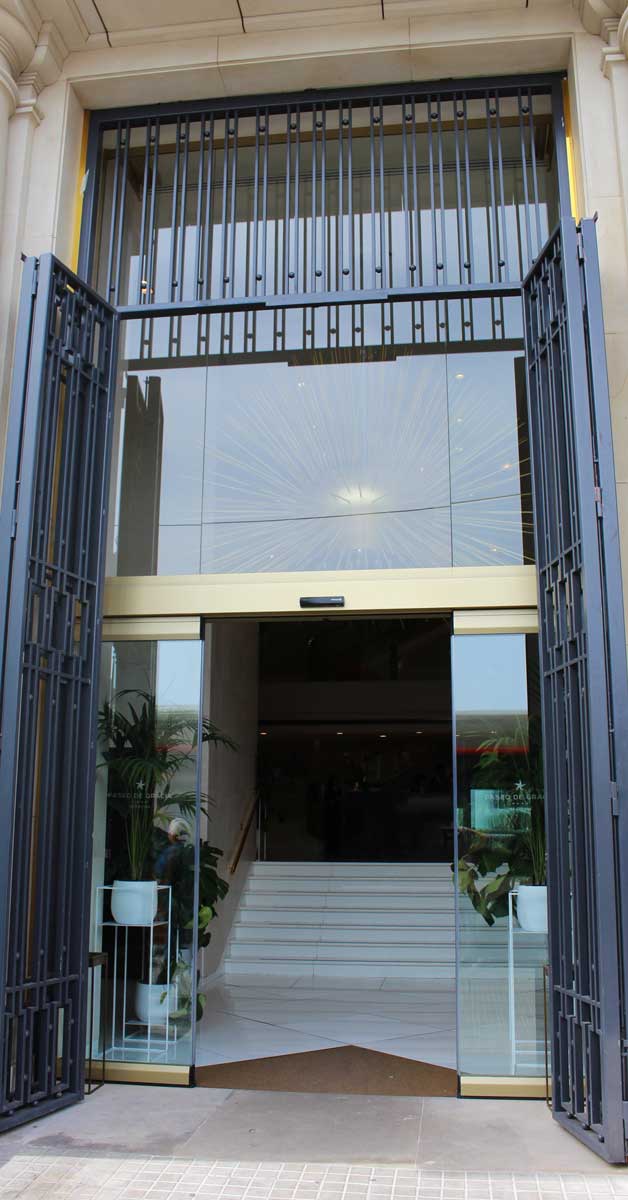 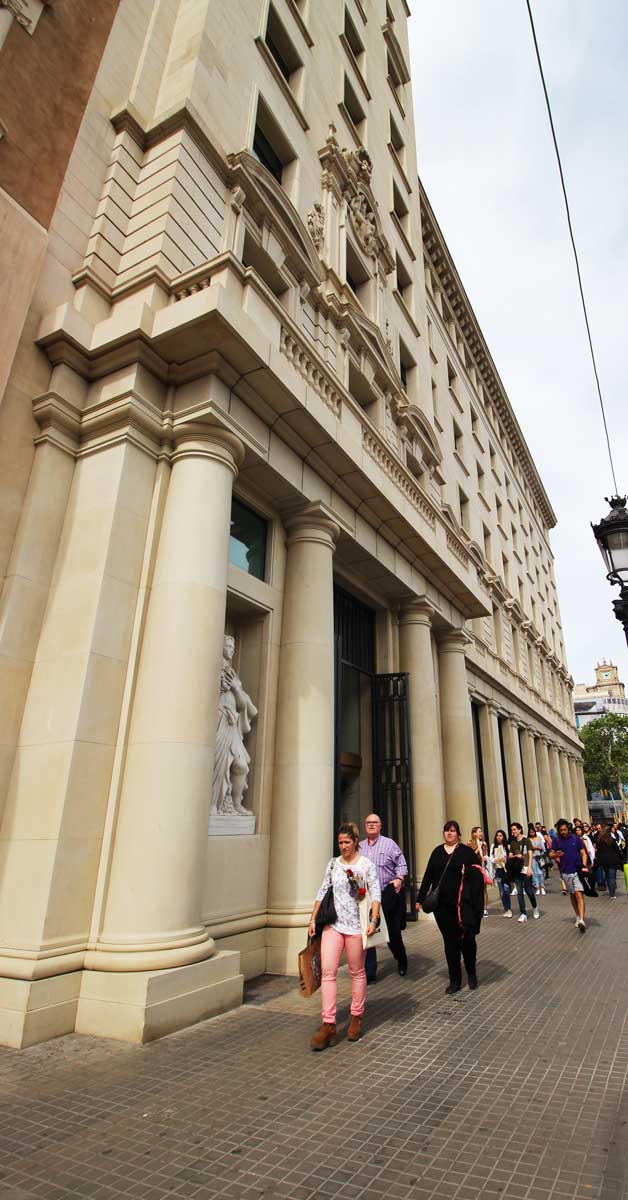 One of the most iconic buildings in Barcelona’s plaza de Catalunya is occupied once again following many years of neglect. The old Banesto building is located on the corner with Paseo de Gracia. The building’s owner made the decision to lease it to the hotel chain Iberostar for them to convert it into a four-star hotel destined to grow into being a touristic benchmark in the Catalan capital, not only thanks to its strategic location but also for the services it is able to offer.

GARCIA FAURA has set out its stall clearly over recent years as benchmark company in the hotel sector, for both new builds and renovations. In this concrete example, the company was tasked with developing, fabricating and installing a set of exterior enclosures in the new establishment; a total of more than 200 units. In order to maintain the stately aesthetics of the building, and to avoid losing the specific properties of the facade, the enclosures have been fabricated from steel, offering top-level technical functionality and visual aesthetics. All of this boasts the levels of comfort desired by guests while maintaining the unique visual identity of an historic building such as this one. 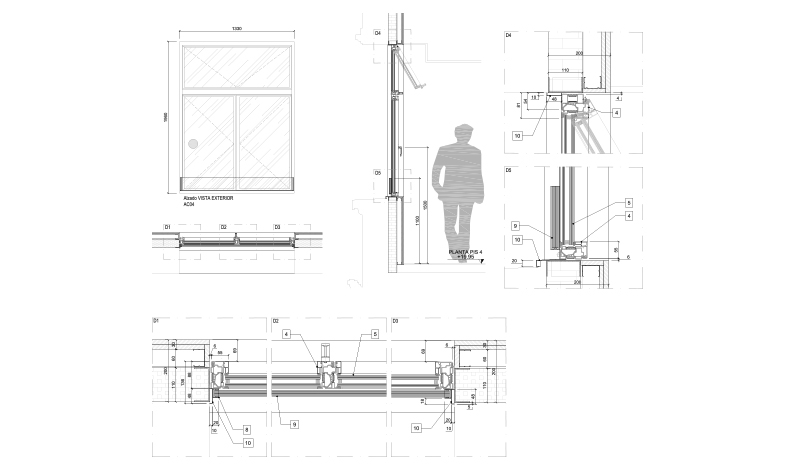