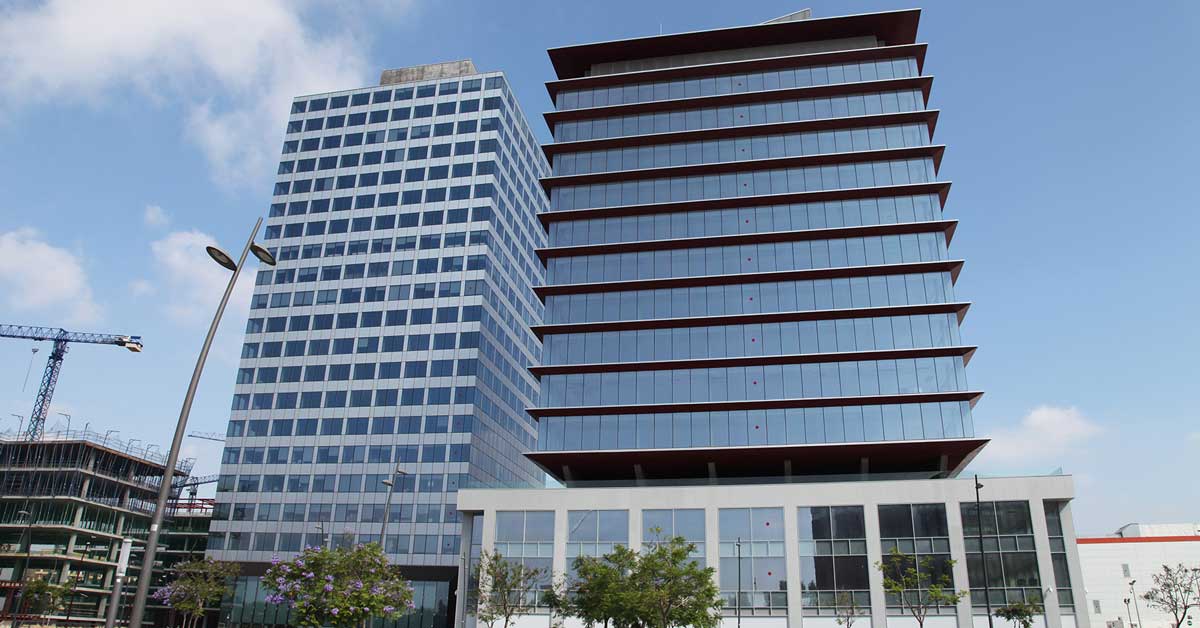 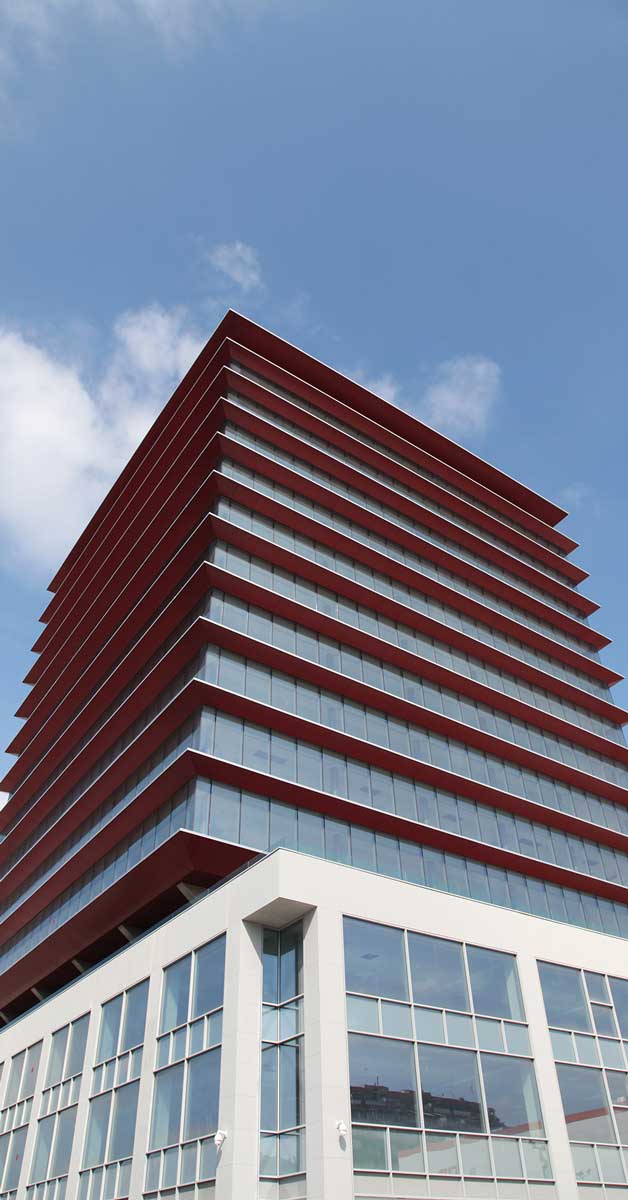 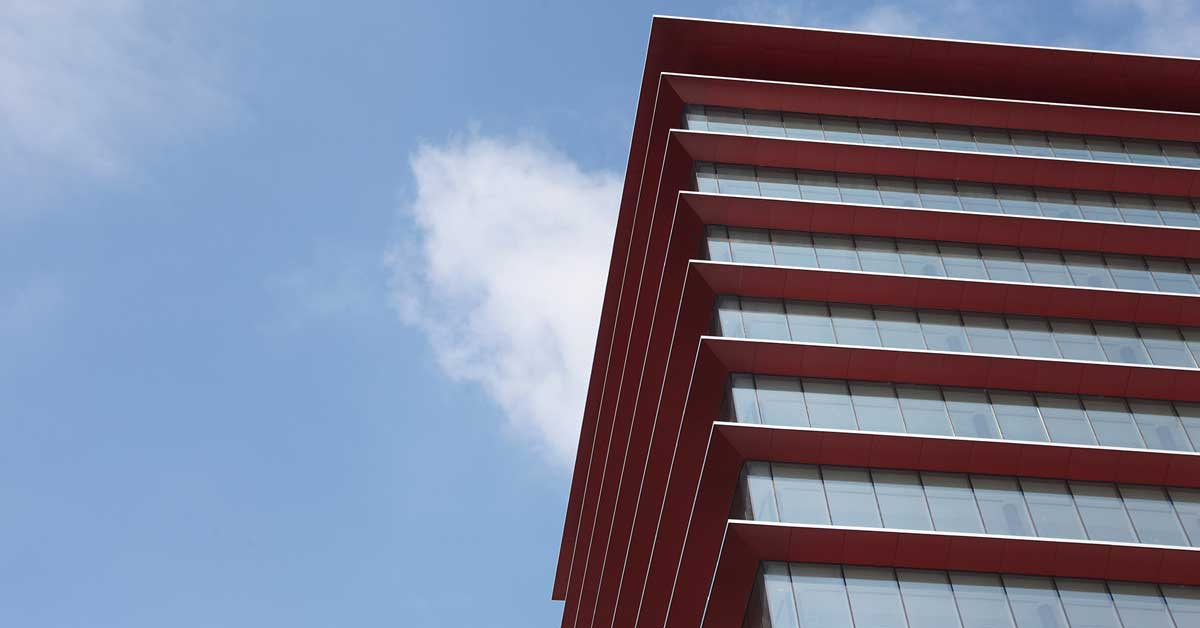 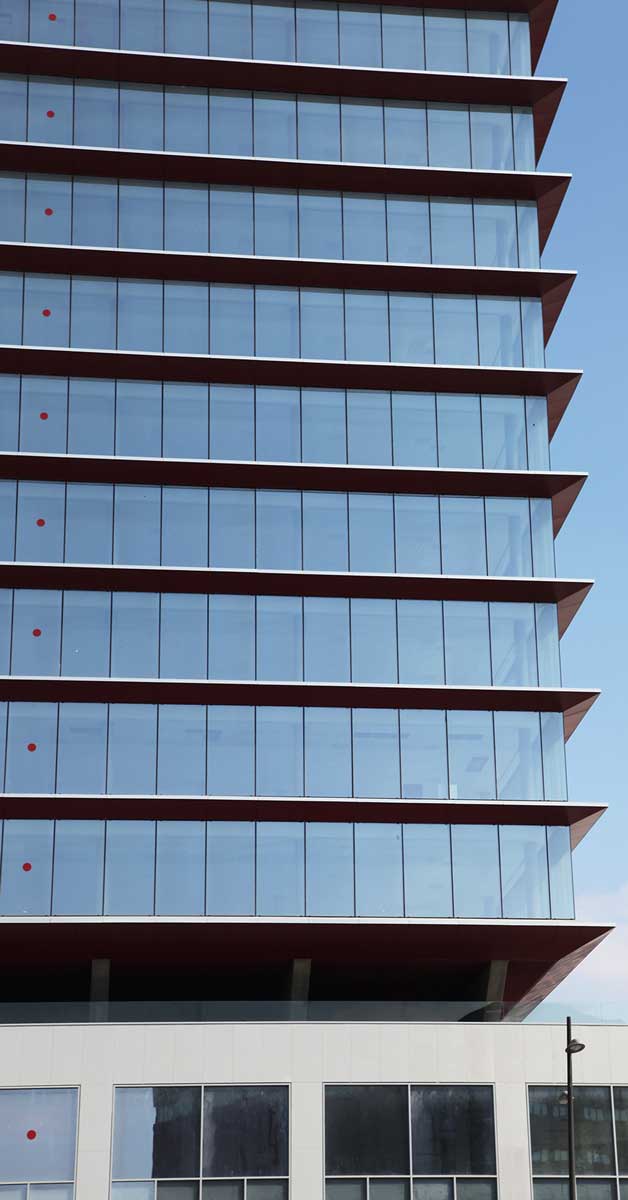 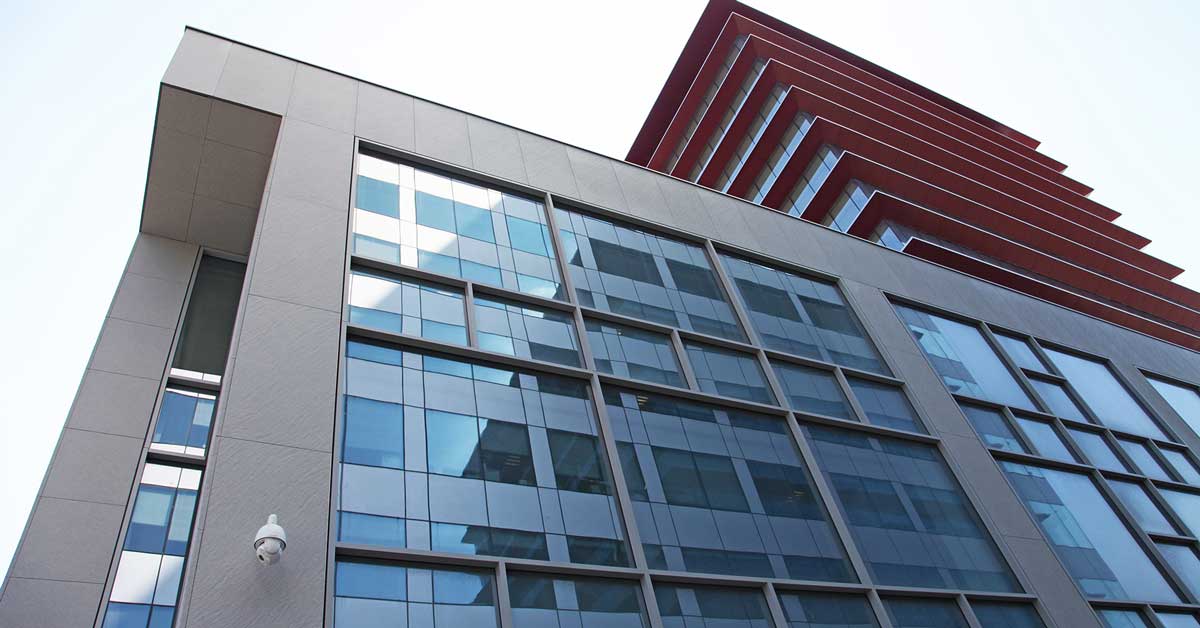 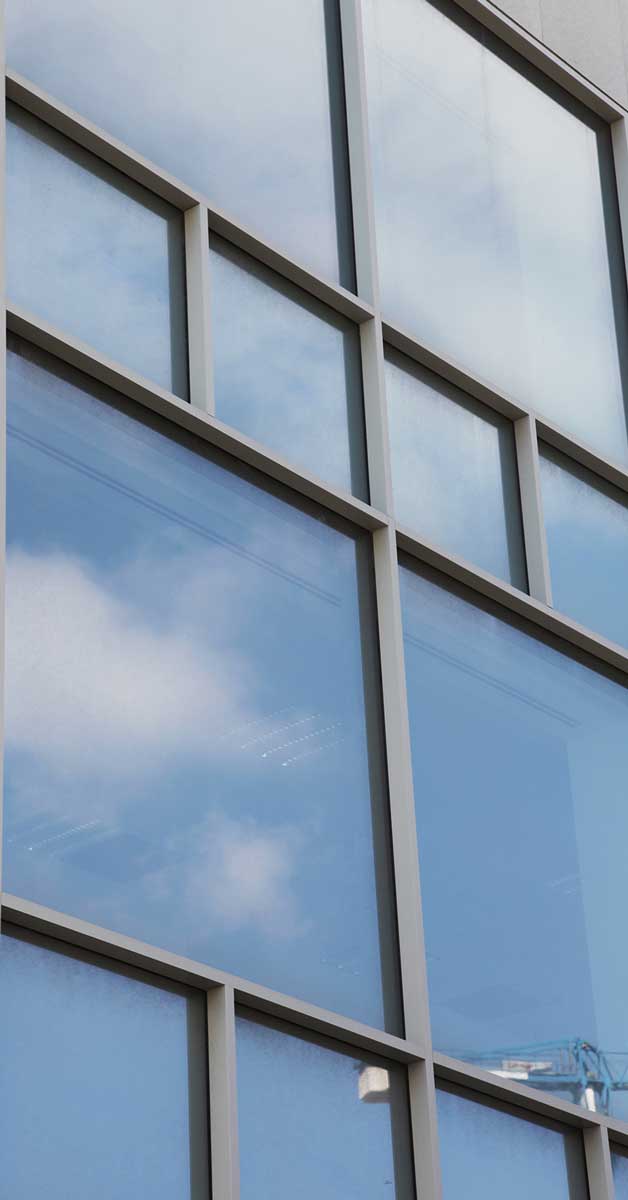 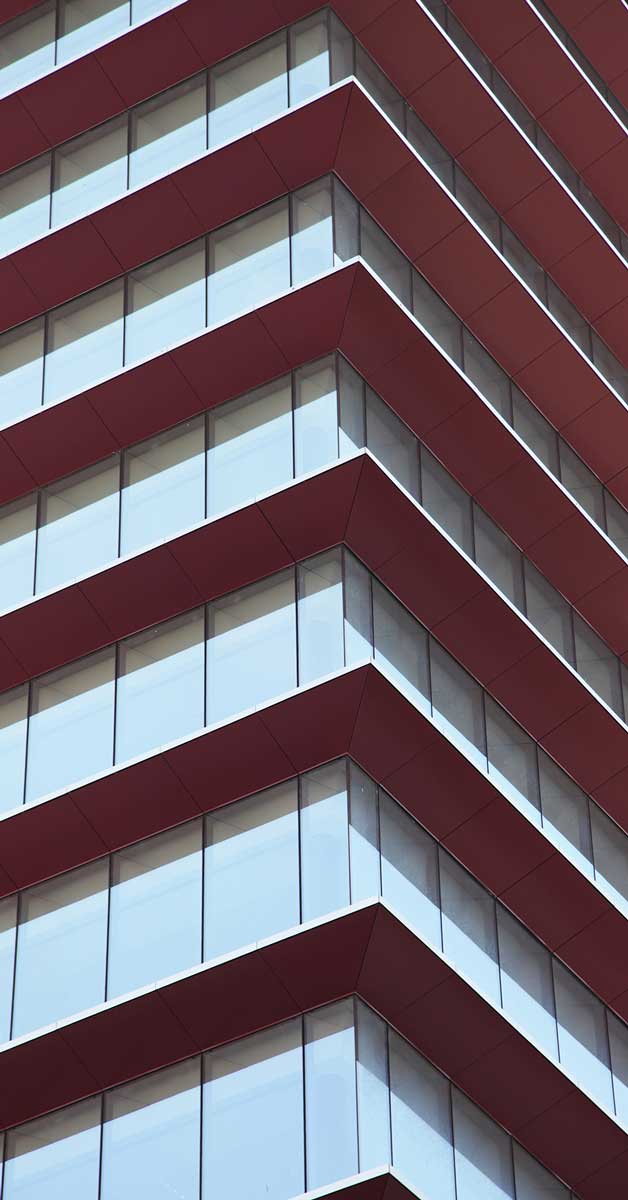 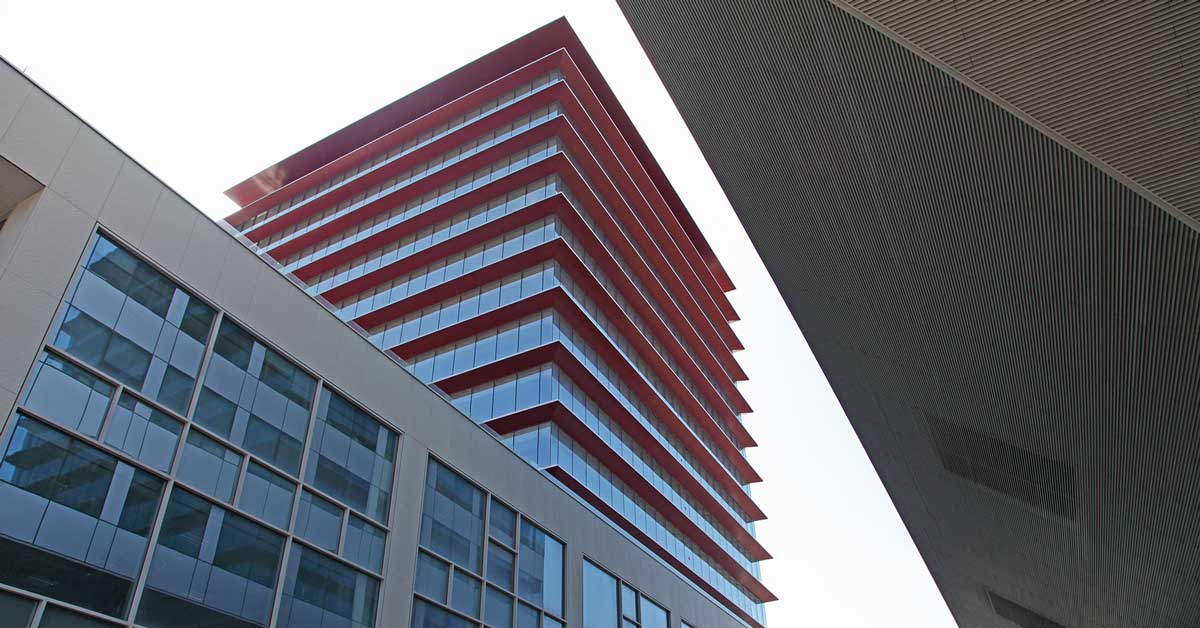 Iberdrola Inmobiliaria has been working on a new phase of one of the most iconic projects in Barcelona’s southern sector. The Porta Firal complex, penned by the architect Òscar Tusquets, provides 4 business towers, offices and facilities in one of the most financially prosperous areas of the city, next to Barcelona’s Gran Via Fira area and the sphere of influence of the Ciudad de la Justicia and the Plaza Europa de L’Hospitalet de Llobregat. With the first of the towers already finished and operational, the second building (Torre Marina) is now under construction, and will reach a height of 50 metres and boast a surface area of 20,000 m2. The building has been constructed with a lower section comprising three storeys for use as commercial premises and an upper body of the building for office use, with each floor covering 1,200 m2.

GARCIA FAURA undertook the facade works for this large-scale project. A stick-type curtain wall with plackets was developed for the commercial section, covering almost 1,800 square metres. An undulating skylight will be installed in this operational area, which will serve as a distinguishing feature and facilitate the entry of natural light. As for the tower itself, we have carried out works on the structural modular facade, with a surface area of almost 4,500 square metres. It has a composite panel-clad overhang that allows the slab edges to be clad, and is complemented by deployé mesh areas. 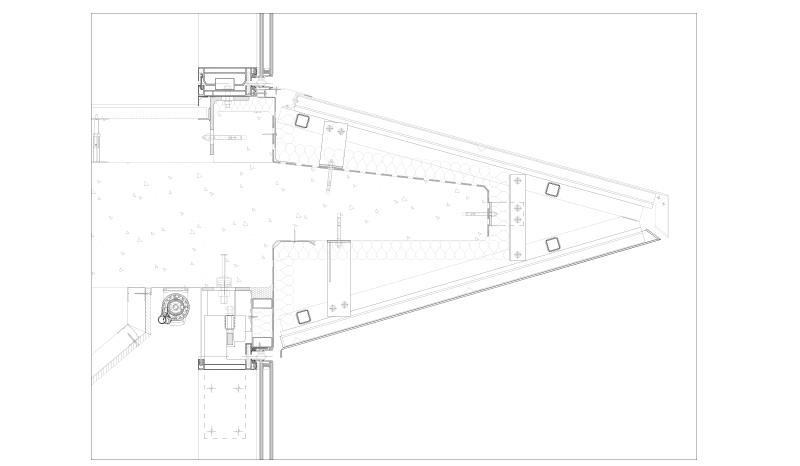